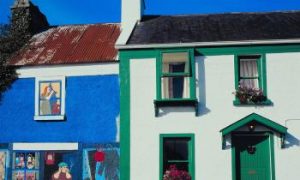 Ireland Long Ago; When I Was Young
0 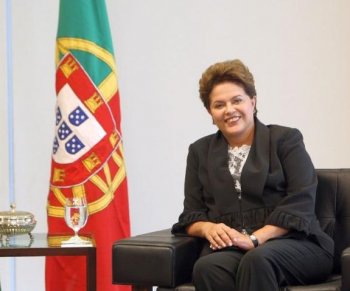 By Marco t'Hoen
Print
Dilma Rousseff was inaugurated as the first female president of Brazil on Saturday. During her inauguration speech, Rouseff vowed that she would wipe out extreme poverty from the country.

She met with international leaders including Spanish Prince Felipe and Uruguayan President Jose Mujica on Sunday.

Once a jailed Marxist rebel, Rousseff went on to work as a chief of staff for former Brazilian President Luiz Inacio Lula da Silva. She was later chosen by Lula as his successor, and he often made appearances during her election campaign.

Rousseff won the runoff elections in October with 56 percent of the votes. As president, she will need to deal with Brazil’s high inflation and interest rates.