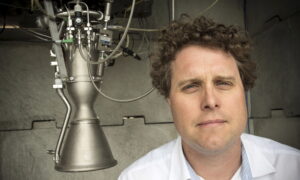 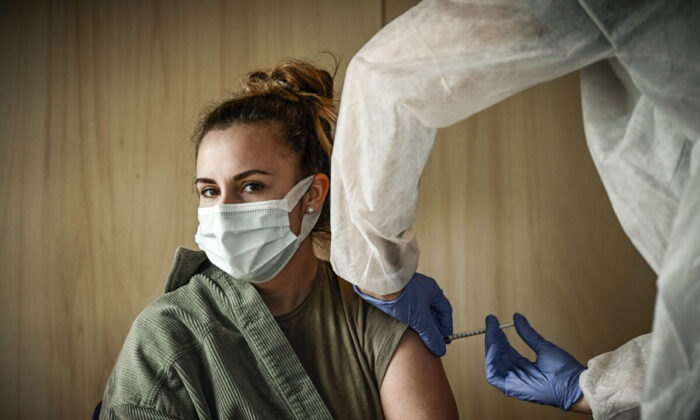 The Ministry of Health, in a release, said it wants to “ensure that health care professionals and consumers remain vigilant and are aware of the signs of myocarditis and pericarditis” after a woman died following the administration of the Comirnaty Pfizer vaccine.

The ministry said it has “considered that the woman’s death was due to myocarditis, which is known to be a rare side effect of the Pfizer COVID-19 vaccine.”

Earlier this year, the U.S. Food and Drug Administration (FDA) placed warning labels on Moderna’s and Pfizer’s vaccines over an increased risk of myocarditis and pericarditis, or heart inflammation. And in July, the New Zealand Medicines and Medical Devices Safety Authority, or Medsafe, issued a safety alert about myocarditis in connection with the vaccine, adding that vaccine benefits outweigh the potential side effects.

While the unnamed woman’s cause of death has not been determined, the Ministry of Health said the myocarditis she suffered was most likely a side effect of the COVID-19 vaccine.

Officials in the country also “noted that there were other medical issues occurring at the same time which may have influenced the outcome following vaccination,” adding that more details can’t be released as a coroner investigates.

“This is the first case in New Zealand where a death in the days following vaccination has been linked to the Pfizer COVID-19 vaccine,” the release said. “While [the Centre for Adverse Reactions Monitoring] has received other reports of deaths in someone recently vaccinated, none are considered related to vaccination.”

New Zealand, like Australia, has implemented some of the strictest COVID-19-related lockdowns in the world. On Aug. 17, the government locked down the country after the first Delta COVID-19 case was discovered.

On Monday, Prime Minister Jacinda Ardern extended the lockdown by two more weeks. The “Level 4” lockdown entails a stringent stay-at-home order with all physical contact being limited to household members.

“Personal movement at Alert Level 4 is limited, except for the permitted reasons. If you are leaving home for one of the permitted reasons, you do not require any other form of approval. You should carry some evidence of your reason to leave your home,” according to the government’s website on COVID-19.

“I know we all feel encouraged that our number is lower than what we’ve seen in the last few days and I know we’re all willing for that trend to remain,” Ardern told reporters. “The job is not yet done and we do need to keep going.”

About 21 percent of the country’s population is fully vaccinated, according to data provided by the government.

Pfizer has not yet responded to a request for comment.