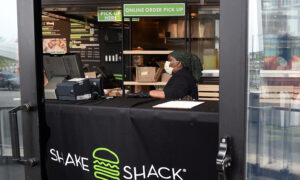 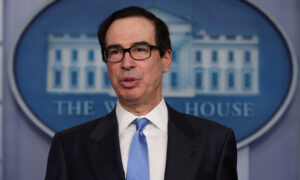 US to Audit Businesses for False Certifications in Loan Program
0 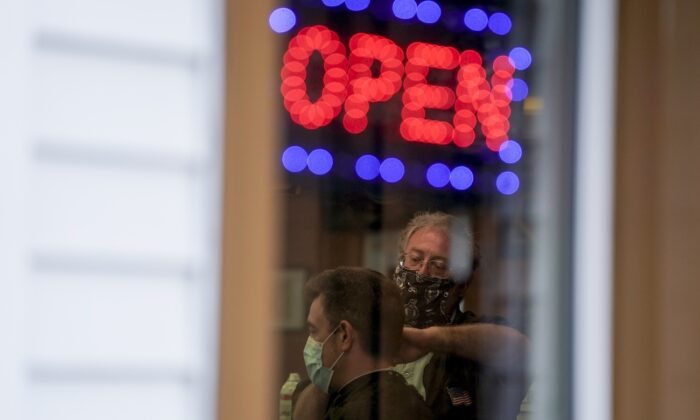 The Trump administration said firms that took loans of less than $2 million under the COVID-19 small business relief program can count on a break in the form of not having to prove to auditors that the pandemic had a negative impact on their business.

New guidance issued Wednesday (pdf) for the Paycheck Protection Program (PPP) by the Small Business Administration (SBA) and the Treasury Department said all loans granted under the $2 million threshold will be seen as having met the “good faith” standard, namely that “current economic uncertainty” justifies their need for the loan because they’re less likely to have access to other resources.

The guidance appears to assume that all smaller businesses have suffered financial hardship in some way amid the outbreak of COVID-19, the disease caused by the Chinese Communist Party (CCP) virus, the novel coronavirus that emerged from Wuhan, China, late last year and spread across the globe.

“Any borrower that, together with its affiliates, received PPP loans with an original principal amount of less than $2 million will be deemed to have made the required certification concerning the necessity of the loan request in good faith,” the SBA and Treasury said in the new guidelines.

Besides assuming smaller borrowers have less access to liquidity amid the pandemic-driven economic crunch and so a “safe harbor” for them is justified, the SBA and Treasury said giving such firms a break will help them keep and rehire employees.

“In addition, given the large volume of PPP loans, this approach will enable SBA to conserve its finite audit resources and focus its reviews on larger loans, where the compliance effort may yield higher returns,” the SBA and Treasury said.

Also, companies that took loans over the $2 million mark will still have the opportunity to make a case that they took the loan in good faith. They will be subject to a compliance review to check if they met PPP requirements. Companies that are unable to prove they need the loan will have to repay the balance and they will be ineligible for loan forgiveness.

Also, firms that took loans of more than $2 million that they didn’t need will be allowed to repay the money without legal consequences. This reverses an earlier warning that the government could pursue such loan-takers criminally.

“I want to be very clear—it’s the borrowers who have criminal liability if they made this certification and it’s not true,” he said, according to CBS.

The PPP program extends loans of up to $10 million, which are forgiven if firms spend the money mostly on paying workers, who must be kept on the payroll for eight weeks.

The idea behind the program was to encourage companies not to lay off staff amid the outbreak and so minimize the social impact of the pandemic. Also, because firms would spend less time on re-hiring workers and re-booting their businesses once stay-at-home orders are lifted, the policy would support a robust economic rebound.