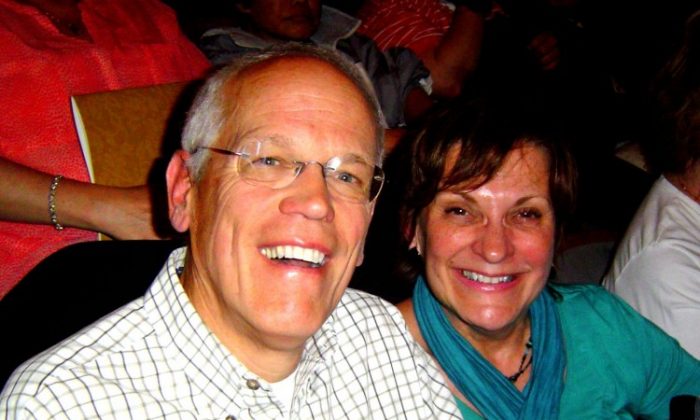 Robert Fesnak after seeing the New York-based company at Merriam Theater in Philadelphia on May 3. (The Epoch Times)
News

“The colors are so bright and just vibrant,” he said, after seeing the New York-based company at Merriam Theater in Philadelphia on May 3.

Fesnak and Associates has two offices in Pennsylvania, one in New York City, and one in Wilmington, and provides a host of accounting services. Mr. Fesnak himself has over 30 years of experience in the field, and has appeared on television and radio to discuss financial planning.

Shen Yun crisscrosses the globe reviving 5,000 years of Chinese culture, bringing to life myths and legends through its performances.

“Through the universal language of music and dance, Shen Yun weaves a wondrous tapestry of heavenly realms, ancient legends, and modern heroic tales, taking you on a journey through 5,000 years of Chinese culture,” according to the company’s website. “Its stunning beauty and tremendous energy leave audiences uplifted and inspired.”

The costumes range from traditional attire to the everyday clothing of common people, including imperial robes, the warrior’s helmet and armor, and the ethnic attire of groups such as the Mongolians and Yi. Every detail is given meticulous attention and is a result of artistic inspiration and careful polishing.

Mr. Fesnak’s wife Peggy, a physical therapist, said that the performance was an educational look at the different areas and different ethnicities of China.

“I’ve never seen anything like this,” she said, and also commented on Shen Yun’s award-winning soloists.

“The singers, the tenor and the soprano, I thought were spectacular, as well as the dancing,” said Mrs. Fesnak. “I didn’t expect the singing—I thought it was all dancing. “It was a pleasant surprise.”