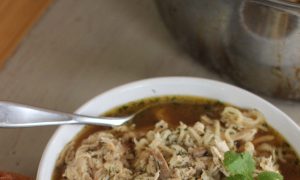 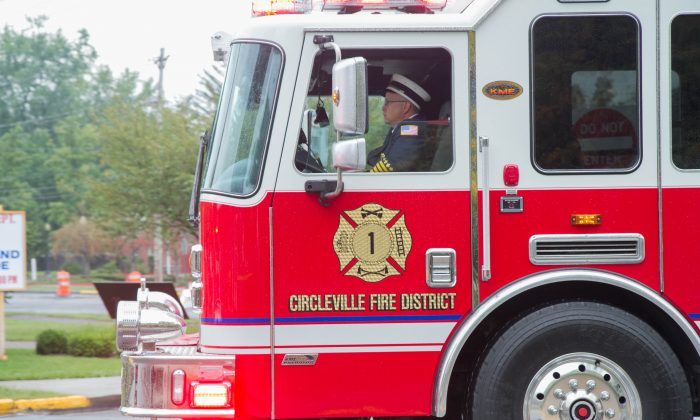 Firefighters in Australia posted a lengthy screed against a group of first-time campers who started a fire without taking the proper precautions.

“WHAT DO IDIOTS DO WHEN THEY GO CAMPING IN THE BUSH FOR THE FIRST TIME?” the post on the Woodend CFA Facebook said. The post was later edited, and the “idiots” part was taken out.

“Well, of course, you drive [into] the middle of a tinder dry forest and light a campfire that has [the] potential to start a seriously dangerous bush fire,” according to the page.

HOW NOT TO GO CAMPING FOR THE FIRST TIME?Well, of course, you drive in to the middle of a tinder dry forest and light a…

They said fire officials were called to the Wombat Forest after receiving a call from a fire tower about a smoke sighting.

“It was like trying to find a needle in a hay stack, until the campers were eventually discovered on a remote track,” officials wrote.

When they found the fire, officials saw a group of “young males” who “had not cleared an area around the fire or dug a pit,” according to the post.

“They just lit the fire on the ground surrounded by dry fuels. They also just put many large logs several metres long onto the fire and let it spread along the logs,” officials said.

“Their intention was to build it into a nice bon fire during the night. Whilst people were in attendance, their only means of extinguishing were half a dozen small bottles of water. Woodend crews totally extinguished and cleared the fire as the campers were given a serious lesson and a suggestion to move to the nearby camping area at Firth Park,” the post added.

Some people, in the comments section, said that the shaming of the campers wasn’t necessary.

“I do think that the name calling and shaming is not necessary. I’m sure it was not an intentional act,” one person wrote.

Others weren’t so sure.

OUR MAIDEN CAMPERS GO ONE BETTER – GROSS LITTERING!On Friday we placed a controversial post about a group of first time…

“So 4 tankers and their crews wasted their own personal work or family time, probably for most of the day, because a couple of numb skulls didn’t [care] … about how to light a camp fire,” said another.

In a follow-up post on Facebook, the fire department apologized for their anger. But they said that the campers made another error.

“On Friday we placed a controversial post about a group of first time campers who lit a very dangerous fire on the edge of a tinder dry forest. We came under some criticism for our choice of wording, and if we offended anyone we apologise. We were just very angry at their ignorance,” the post read.

“OK, we are no longer angry, we are incensed,” the department said.

“This morning we received a call from a bush walker who was disgusted at what he discovered at the abandoned camp site. The Woodend CFA was so concerned at the description of severe littering that we drove out to inspect for ourselves,” it said. “The attached photos do not do justice to the scope and spread of the waste left behind. Not only an abandoned tent and chair, but inside the tent was stacked even more rubbish. There are bags of rubbish spread far and wide and left dropped at the camp site.”

Officials said they obtained cellphone and car registration details, and the trash and the fire reports were forwarded to police.

“We leave it up to sensible, responsible people who respect our environment to describe what they feel of such disrespectful, irresponsibility,” the office wrote.

In the comments section of the latest post, people were more supportive.

“Woodend CFA sadly, people don’t like how things are worded because it’s the truth, and I stand by your original post 110%. The ignorance to light a fire like that, on the edge of a forest that everyone knows damn well is more than ‘tinder dry’ is just plain ignorant, and for the fact that they leave the campsite like this, makes myself &amp; many other people annoyed because it ends up affecting people who do good to not allowed back into such beautiful areas!” said one person.