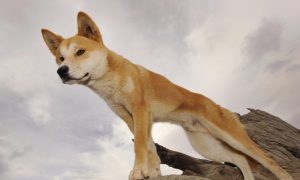 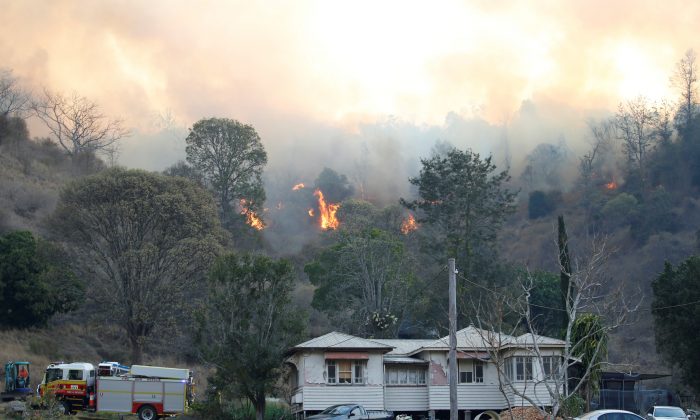 Fire and Emergency crew battle bushfire near a house in the rural town of Canungra in the Scenic Rim region of South East Queensland, Australia, on Sept. 6, 2019. (Regi Varghese/AAP/via REUTERS)
Australia

The fire is burning on multiple fronts 1.2 kilometers north of Cathedrals Beach campground and headed south, the Department of Environment said on Sunday.

“Conditions are breezy. It’s forecast to be a hot one. As the temperature rises that will likely ramp up the fire,” a spokeswoman told AAP.

Tourists are believed to have started the blaze after they lit an unauthorised campfire about a month ago.

Campers who were near to the fire have been evacuated to the southern end of the island.

The Queensland Fire and Emergency service warned on Saturday the blaze is expected to impact on the local community.

It said people should follow their bushfire survival plans.

“Your safest option is to leave now if it is clear to do so,” the service said.

“If you are not in the area, do not return, as conditions are too dangerous.”