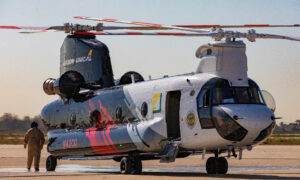 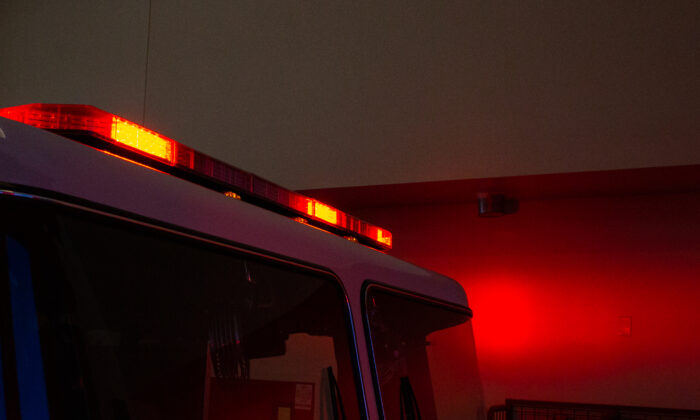 LAGUNA HILLS—Orange County firefighters were battling a blaze at a house in Laguna Hills amid a barricade situation March 31.

Deputies were called at 10:30 a.m. to 27716 Greenfield Drive for a dispute among neighbors, said Jaimee Blashaw of the Orange County Sheriff’s Department.

It was not immediately clear when the fire broke out, but the house was engulfed in flames when deputies arrived, said Gail Krause, a spokeswoman for the sheriff’s department.

Orange County Fire Authority firefighters were in a “defensive posture,” having to pour water on the flaming house from a distance, Krause said.

Sometime after noon, deputies took the suspect into custody, but no further details were immediately available.