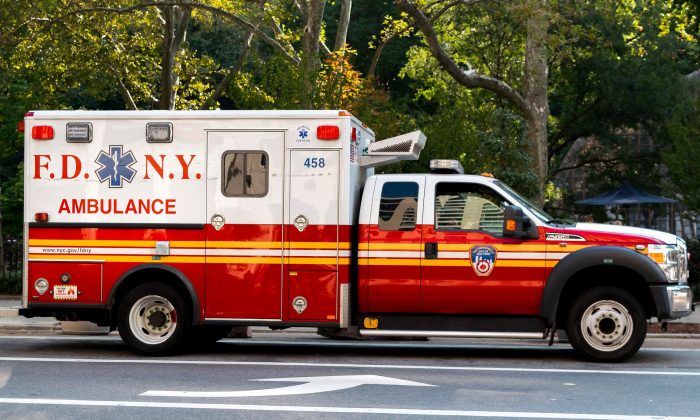 Two penthouses were destroyed in a fire in Manhattan’s Greenwich Village on Saturday night.

Fire erupted on top of a building in West Village/Meatpacking. Firemen and police on scene now. pic.twitter.com/amI2CAi20f

By 10:19 p.m., the FDNY Alerts Twitter account said that the fire on the five-story building had been contained.

The building was evacuated and no one was injured, WABC reported.

Fire officials said flames broke out on an extension of a penthouse apartment after roofing material ignited, NY1 reported