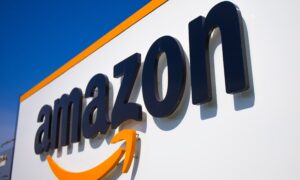 Amazon to Expand Melbourne Operations, 300 Jobs to Be Created
0 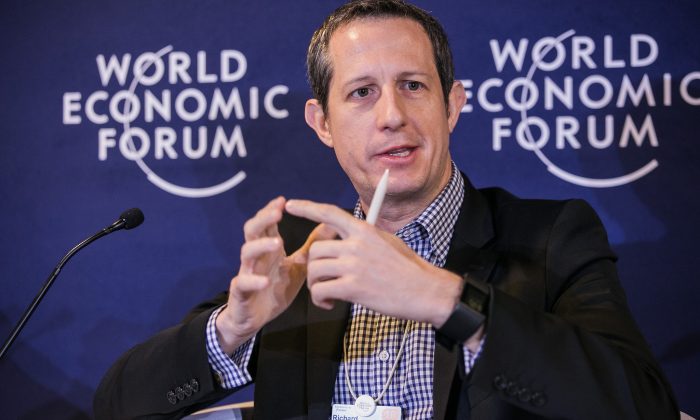 Fintech Lagging in Latin America Because of Regulation

MEDELLIN, Colombia—Despite the $68.3 billion in remittance payments sent to Latin America and the Carribean in 2015, financial technology innovation or Fintech is lacking in Latin America, some say because of too much regulation.

“The average person may have $10 in their savings account. And if the Know Your Customer regulation (KYC) is going to cost you $1 nobody is going to serve that market. And if the regulator in the United States is going to fine you $1 million if you don’t do your KYC in Latin America, it won’t work for those people,” Richard Eldridge, CEO and co-founder of Fintech company Lenddo said at the World Economic Forum on Latin America in Medellin, Colombia, on June 17.

He suggests verifying people’s identity using mobile phone services so more people can benefit from the simplicity and cost savings of new technologies like Bitcoin in countries where many still don’t have a bank account.

The head of the Chilean banking regulator is not opposed, at least in principle.

“I don’t want to be an impediment to innovation,” Eric Parrado said at the same conference. “We are trying hard to understand these new technologies. We don’t want to stop innovation but at the same time, we have to do our job,” he said, voicing his concerns about how Fintech can be used to circumvent current regulations on money laundering for example.

On a positive note, Eldrige says Latin American banks are using Fintech to save costs and compete against start-ups. “In Brazil, some of the biggest banks are being the most innovative. Some of these banks are going to compete with the disruptors. The consumer will win. The banks rather than competing against themselves, they have to be innovative. Mexico will have the most traction followed by Brazil,” he said.

Despite the regulatory impediment, necessity has made Venezuelans turn to Bitcoin before it became mainstream in the West. Because of heavy capital controls and runaway inflation, Venezuelans have used and are still using Bitcoin to move money out of the country.

The fact that the U.S. dollar moved up more than Bitcoin during this period of time since 2013 has at least two explanations. First, U.S. dollar cash is more in demand than bitcoin, probably because it is more widely known and accepted as a crisis currency. Second, people have to pay more for U.S. dollars because it is more heavily regulated by Venezuela’s capital controls and therefore harder to get.