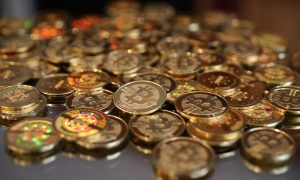 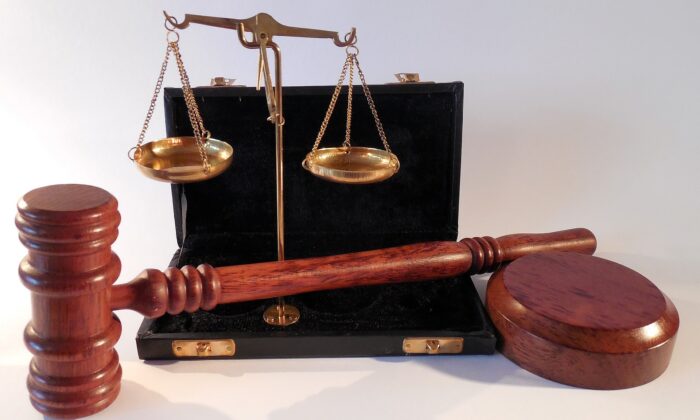 Audrey Strauss, U.S. Attorney for the Southern District of New York, announced on Wednesday in a statement, that Sheng-Wen Cheng, a CEO of a financial technology company has been sentenced to 6 years in prison for fraudulently obtaining $7 million in government loans intended to provide relief during the COVID-19 pandemic as well as for securities fraud.

Cheng, a/k/a “Justin Cheng” or “Justin Jung” applied in 2020 to the Small Business Administration (SBA) and other financial institutions under other people’s names for a total of over $7 million of government-guaranteed loans designed for small business owners impacted by lockdowns and restrictions due to the CCP (Chinese Communist Party virus pandemic.

To mitigate the financial difficulties suffered by businesses, Congress passed a $2.2 trillion rescue package also known as the Coronavirus Aid, Relief, and Economic Security Act (CARES Act), which provided loans for business owners to use for paying their workers and keeping them employed during lockdowns, among other benefits.

These loans had attractive features such as forgiveness of up to eight weeks of payroll based on employee retention and salary levels, no SBA fees, and their repayment could be deferred for a period of six months to a year. However, the amount of granted loans was determined by the number of workers employed by the business and their payroll cost.

In order to receive this type of loan, Cheng, 24 of New York City, who controlled several Fintech companies provided falsified information claiming that other individuals were the sole owners of his companies, the statement said. He also stated in loan applications that his companies employed together over 200 workers to whom he paid in total about $1.5 million in wages per month. To prove that, Cheng submitted falsified tax records that had not been filed with the IRS and payroll records with forged signatures.

All of Cheng’s companies employed a total of no more than 14 employees, the statement said. His false payroll records included names of celebrities, athletes, artists, and public figures, such as a co-anchor of a TV show, a former football player, or a deceased coach.

With the funds obtained through defrauding his lenders, Cheng purchased luxury goods or services for his personal use such as renting and furnishing a luxury condominium instead of directing them to cover payroll costs, mortgage interest, rent, or utilities of his companies as required by the CARES Act, the U.S. Attorney’s office said.

In addition to misusing COVID-19 relief loans, Cheng committed investment fraud between 2017 and 2019, the statement said.

The felon solicited about $400,000 in investments in his company, Alchemy Coin Technology Limited, and other related companies controlled by him. These investments were obtained through false or misleading statements containing omissions regarding Alchemy Coin’s access to capital, use of investor proceeds, the readiness of its blockchain-based lending platform, and an initial coin offering, according to the statement.

Cheng also defrauded dozens of start-up companies seeking investors by collecting from them supposedly fully refundable “due diligence” fees for the purpose of evaluating the start-ups for a potential investment or securing funding for them. He has never had any intention or funds to invest in the victim companies and has not returned the collected “due diligence” fees.

When confronted by his victims, Cheng lied to them that their fees were stolen by a third-party vendor which was supposed to perform the due diligence. Through the fee scheme, Cheng obtained $380,000, according to the U.S. Attorney’s office.

Cheng pleaded guilty in April 2021 to fraud against the United States, bank fraud, and other counts of financial fraud, the statement said.

In addition to six years in prison, Cheng, a Taiwanese national who entered the United States on a student visa, was sentenced to three years of supervised release and agreed to his removal from the United States upon his release from prison.

The court also ordered Cheng to forfeit luxury items he obtained using embezzled funds such as a Mercedes, a Rolex watch, and a diamond engagement ring. The amount of restitution to victims of the offense will be set at a later date, the statement said.