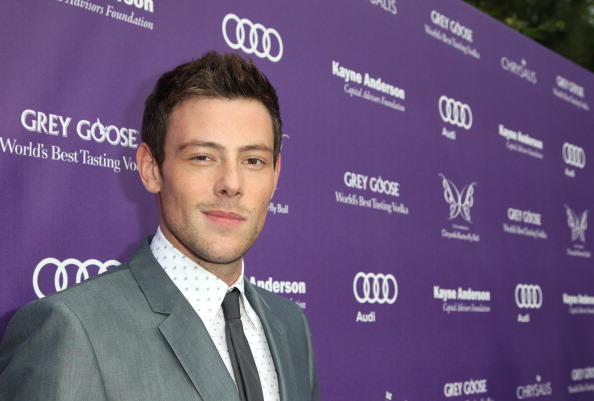 Finn from ‘Glee’ Will be Written Out of Show: Fox

Reilly did not elaborate on how Finn Hudson would be jettisoned from the television series, reported The Associated Press.

The Los Angeles Times said that the third episode of “Glee” next season would touch on Monteith’s death. It is unclear if it would be written into the show’s plot.

Monteith was found dead in a Vancouver earlier this month. Toxicology reports determined that he died from a mixture of heroin and alcohol.

“I would not anticipate it goes beyond two more seasons,” he said, according to CNN. “Never say never, but there’s two very clear [story] arcs to get to that end and conclude. If we discover a new crop of kids and there’s some breakout we like … [but] right now, we’re thinking two seasons.”

If Finn dies in the show, drugs will not be the cause of his death, Reilly said. There will be PSAs that address the dangers of drug addiction, saying that its not wise to assume that drug addicts look or dress a certain way.

“When you see some people struggle with addiction, they are easily put in a category. ‘He was dark, she was always a partier,'” Reilly said. “Cory was a big open life force. He was not a problem, he looked straight as an arrow. He was open about his addiction in the past, just not as open about it in the present. Everybody was shocked, but this was an accident. It happened to someone struggling with addiction.”