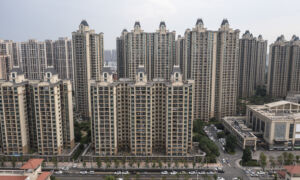 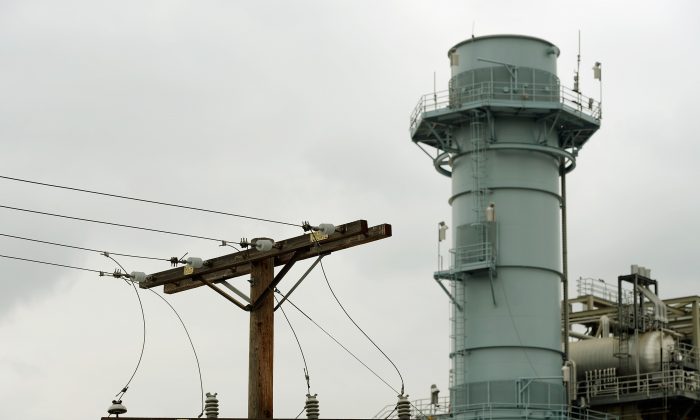 Banks hit with large penalties
By Heide B. Malhotra

Media, law journals, and America’s regulators cite patterns of big banks violating U.S. laws and regulations for financial gain, including bypassing U.S sanctions against Iran, money laundering, and breaking U.S. tax laws. Many of the global banks face charges, pay fines, and then later are caught again for another violation because the fine is no more than a slap on the wrist.

On Oct. 21, 2012, the U.S. Federal Energy Regulatory Commission’s (FERC) told Barclays and four of its traders to either refute the allegations or pay fines totaling $453 million. Barclays also has to pay $34.9 million plus interest for undue profits.

On July 16, the FERC told Barclays to pay all the fines within 30 days or face a court confrontation. Barclays Bank rebuffed the FERC, announcing that it would vigorously defend its innocence in court.

JP Morgan on Tuesday, July 30 announced it had settled the suit without admitting wrongdoing, paying a fine of $410 million.

Deutsche Bank AG already agreed in January to pay a civil penalty of $1.5 million, plus $172,645 in interest and unmerited profits for violating the FERC’s Anti-Manipulation Rule as well as hiding its trades under an inaccurate name. The bank also paid its fine without admitting or denying guilt.

The FERC has, under the EPAct 2005, the authority to assess a $1 million civil penalty for each violation and each day it continues, as well as refer cases to the Department of Justice for criminal prosecution.

Deregulation Brings Choice and Market Rigging
Electricity deregulation, which began in the 1990s, brought competition into a monopolistic market, allowing consumers to purchase electricity at the cheapest price available. However, with it also came opportunities for banks and others to rig the pricing structure for their own profits.

“The deregulated energy sector is complicated, fast moving, and large. It bristles with tempting opportunities to make a quick buck by manipulating the system,” states a Roosevelt Institute article by Wallace C. Turbeville, a former vice president at Goldman Sachs & Co.

Energy deregulation, explains Turbeville, is the cause behind several notorious energy scandals in recent times, including the California energy crisis of 2001, the uncovering of widespread “round trip trading” in 2003 (which had been used to inflate the price of gas and power), the 2006 collapse of hedge fund Amaranth after a trader lost $6.8 billion betting on natural gas spreads, and a $100 million loss incurred by mid-Atlantic electricity transmission operator PJM after derivative traders walked away from bets on ill-conceived “financial transmission rights.”

“Sharp minds are still hard at work seeking unfair advantages, which endanger the system,” says Turbeville. He expects similar scandals will continue to surface until regulatory controls are restored.

Courts to Decide
The case of alleged electricity market manipulation perpetrated by Barclays, Deutsche Bank, and JP Morgan is still playing out, even though two of the three banks have already settled. If Barclays continues to fight its charges, the courts will ultimately decide.

Barclays will reportedly use as “defense that ‘open market’ trading is per se not manipulative,” according to an article by the law firm McDermott Will & Emery on the Energy Business Law website.

The fines faced by Barclays and JP Morgan are more than just a slap on the wrist. Therefore, the outcome of this case could serve as a warning to those still gaming the electricity market, depending on the ability of the FERC to make its case in court.

Whatever the final outcome, this case is likely to send a message about what kind of trading is permissible in U.S. electricity markets under current regulations. Perhaps what is less clear is what impact, if any, it could have on reimposing regulatory controls.