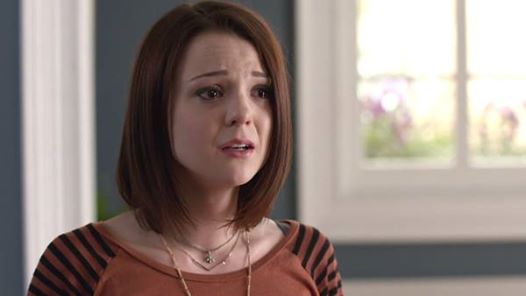 Finding Carter on MTV has been renewed for a season 2 as season 1 wrapped up on Tuesday night.

The show’s second season will also have 12 episodes.

A premiere date hasn’t been announced as of yet but should be around the same time as the season 1’s premiere, which was July 8. So expect season 2 sometime next summer.

Cynthia Watros (Elizabeth) told Bustle that next season should show more of the backstory.

“I think it’d be next season where we’d find out the whole backstory about David and Elizabeth and what happened to them in their lives, maybe before the kidnapping or during those years,” she said.

“I think she’s understanding Carter a little bit more,” Watros added of Elizabeth’s relationship with her newly returned daughter. “And understanding how to get through to Carter. Does she fully understand? No, so I think there’ll be conflict still.”