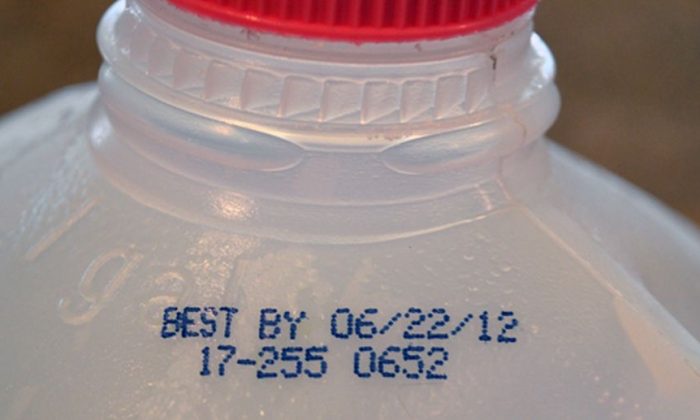 Find Out Where Your Milk Is Actually From

There’s a little code, usually between four and seven digits, on a container of milk. It starts with two numbers and ends with between 1 and 5 digits—separated by a hyphen.

“Codes are usually printed near the top of the container or on lids. Sometimes they’re printed right on the label,” says the Where Is My Milk From website. Meanwhile, “The first part of the code will always be two numbers (between 01 and 56). Codes never start with letters,” it adds.

Codes don’t ever have a colon, the site says.

But, as it notes, “Not all products have codes, so if what you see printed on your container doesn’t follow any of the previous rules, you’re out of luck.”

The website allows one to enter the code to determine what dairy the milk came from, and “the same goes for your yogurt, chocolate milk, soy or organic milk, coffee creamer, cottage cheese, [and] ice cream.” The idea behind it is to get people to try and support local dairies.

The numbers, specifically correspond to the state and plant where the milk was processed. That information was made public in the FDA’s Interstate Milk Shippers List, but it isn’t very user-friendly.