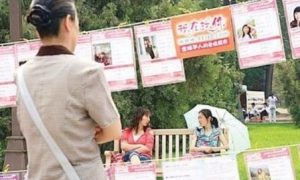 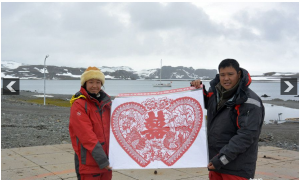 Chinese Couple Gets Married in Antarctica
0 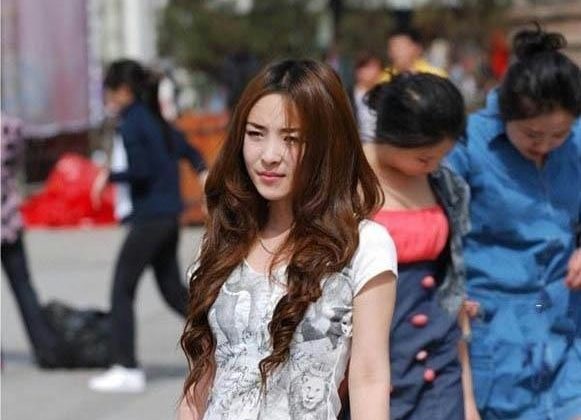 An Internet beauty contest ranks Chinese cities according to the beauty of their women.
China

Find Out Where China’s Most Beautiful Women Reside

An annual Internet beauty contest ranks Chinese cities according to the beauty of their women.

Casting their votes during 2013, netizens across China, for the second consecutive year, declared Harbin City the winner as the number one city with the most beautiful women.

The women are judged on three key points: looks, dress, and charm, and they must be local residents between the ages of 16 and 32. Personality, education, culture, and other qualities were not included in the overall evaluation.

Guangzhou didn’t make it to the top ten, but one Internet users said Guangzhou women are always graceful and low-key, more intellectual, and in some people’s eyes, a little unconventional. They lost the contest mainly because they are not so much into showing off, according to the comment.

The latest list is not that different from the previous year. Harbin, Chongqing, Chengdu, and Wuhan were the top four cities in 2012. Harbin ranked first in the looks category, while Shanghai ranked number 20, but won in the wardrobe category. Changsha beat out the others as having the most charming women.