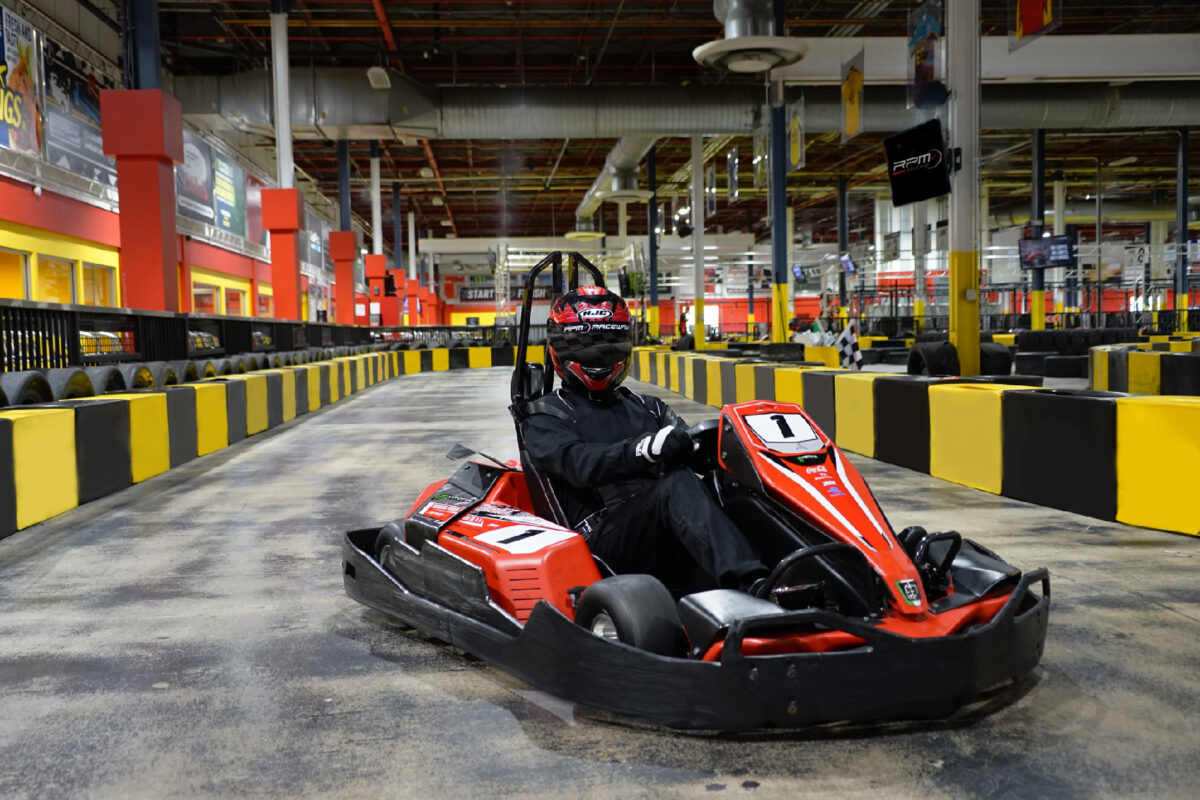 A young driver takes a go-kart for a spin at Destiny USA near Syracuse, N.Y. (Courtesy of Destiny USA)
Destinations

Find Much More Than Shopping at These Malls

Every member of the Taylor family found something of interest and entertainment. Dad Bob tried his hand at the miniature golf course and checked his accuracy throwing an ax at a target. His wife, Evelyn, searched for the bald eagles that like to hang out along the nearby lake, then took in a show at the comedy club.

Their son, Roger, preferred to speed around the go-kart track and do his best to avoid getting hit on the bumper-car ride.

The fact that the Taylors found all of these activities in one place was unusual. What made it even more different was that they were spending time at a shopping mall.

For decades, malls were primarily for shopping and perhaps enjoying a snack at a restaurant. Today, they have become destinations of their own where customers can spend time having fun as well as spend their money.

The growth of suburbs and the rise of the automobile culture in the mid-20th century launched an explosion of shopping malls away from inner cities and into the residential neighborhoods that sprang up around them. In the 1990s, close to 150 malls were built each year.

Then, came online shopping. Malls that had been go-to places suddenly seemed out of date. Hundreds have closed their doors in recent years, and professor Mark Cohen, a retail business specialist at the Columbia University Business School, predicts that of the approximately 1,000 malls still operating, half will be gone within five to six years.

Rather than accepting this outlook without a fight, some mall owners have been combating the trend by adding new attractions that can appeal to people of all ages and many interests—like the Taylors.

They were hanging out at Destiny USA, a massive shopping, entertainment, and dining venue near Syracuse, New York. It welcomes more than 26 million guests each year and has its own ZIP code and an on-site hotel. In addition to the activities that appealed to the Taylors, it offers a bowling alley, laser tag facility, a science and technology attraction, an escape room, an interactive mystery theater, and an antique carousel constructed in 1909.

In an effort to reduce the impact of such an active infrastructure on the environment, Destiny USA follows a number of practices that have earned it Gold Certification for Leadership in Energy and Environmental Design, the largest commercial retail building in the world to be so honored.

The Mall of America in Minnesota also is known for efforts to reduce waste and follow sustainable practices. These range from having 30,000 plants and 400 trees that act as air-purifiers and more than a mile of skylights for passive solar energy to recycling tons of food waste for local hog farmers.

Entertainment there includes a 27-ride theme park, a 1.3 million-gallon aquarium in which 10,000 sea creatures reside, and a flight simulation tour of the United States. Among challenges encountered by people who enter the escape room are finding a way to get out of prison and stealing back a famous painting from the thief who pilfered it.

An aquarium also is a feature at American Dream in New Jersey. The City Under the Sea includes an underwater tunnel that replicates some of New York City’s most famous landmarks. Lego fans love the Imagination Express, an interactive world inhabited by larger-than-life Lego characters.

Some malls offer pursuits geared to folks seeking a bit of physical activity. That’s true at The Galleria in Houston. Polar Ice is a full-size ice-skating rink that in 1970 was the first to be built inside a mall. Nearby are swimming pools and a jogging track that runs around the roof.

Even more energetic exercise challenges participants in Fitness Fridays at the Outlet Collection mall in Seattle. They offer an energetic dance experience that combines fitness with fun. And that’s just for starters at this grouping of discount stores. Among other activities are occasional blood donation drives, hazardous-waste disposal collections, and celebrations of events such as World Kindness Day.

Typical of unexpected events was the recent recognition of Native American Heritage Month, which featured displays by the local Muckleshoot tribe. During the millennia that preceded the arrival of westward-bound settlers, it was among the most prosperous tribes in the region. The Muckleshoot reservation, which was established in 1857, is located southeast of Seattle.

Some malls are well worth a visit for their architecture alone, and that includes The Arcade in Cleveland. Once dubbed the Crystal Palace, it was considered to be an architectural tour de force when it opened in 1890. Recent restoration retained the original magnificent marble, polished brass, decorative lanterns, and other elegant design touches.

Other centers double as gardens and art galleries. Palm Court in Miami is a plaza that incorporates native species of palm trees from Florida and the Caribbean into its landscape. Located in the city’s Design District, it’s lined with a collection of public art. The focus is the iconic geodesic dome designed by the renowned architect Buckminster Fuller. 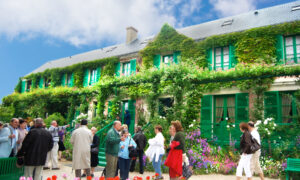 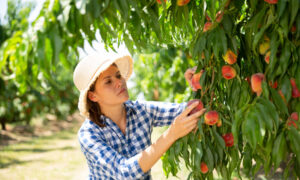 TravelBy Victor Block
Where Did States Get Their Nicknames?
01-1-2022
sharecomments 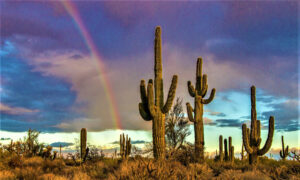 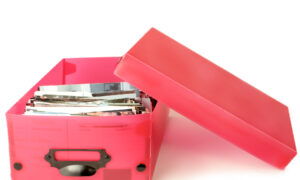