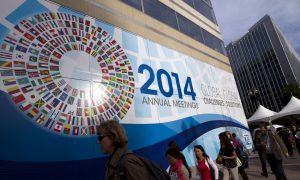 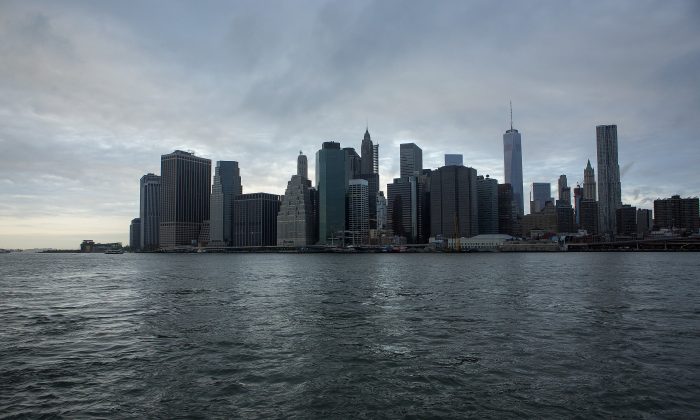 American Realty Capital Properties (ARCPP) is the nation’s biggest one-tenant commercial property REIT. A REIT by its nature seeks to provide investors with a stable, current income-generating investment, by paying out virtually all of its net profit in the form of dividends.

For REIT investors, ARCP was anything but stable last week. Its shares fell more than 30 percent by last Friday before rebounding slightly. Overall, ARCP’s shares (Nasdaq: ARCPP) on the Nasdaq Stock Market fell 28 percent as of Friday close, wiping out more than $4 billion of shareholder value.

On Oct. 29, ARCP’s audit committee of its board of directors stated, “Previously issued financial statements and other financial information … should no longer be relied upon.” The issue affects 2013 as well as quarterly financials in the current year.

The company had incorrectly included certain income related to noncontrolled interests in its calculation of adjusted funds from operations (AFFO), which was overstated as a result of the error.

AFFO is a measure of cash flows used by REITs to measure distributable income. In summary, AFFO was overstated by $12 million in the first quarter of 2014, and by almost $11 million during the second quarter.

On a conference call with analysts last week, CEO David S. Kay said that while the company did not intend to overstate the measure in the first quarter, the calculations made in the second quarter were intended to conceal the error. An investigation began after an employee notified the audit committee in September of the potential error.

The U.S. Securities and Exchange Commission announced an inquiry into the errors. A Reuters report said that the FBI also intends to launch a criminal investigation into the company.

The recent escalation of accounting error disclosure and investigations by federal and state regulators bring to memory the accounting scandals, which brought down energy trading giant Enron Corp. and telecommunications giant WorldCom in the early 2000s.

But taking a close look at ARCP, its underlying business of owning income-generating commercial properties still seems to be sound. The accounting error shaves AFFO by 3 cents per share in Q1 and 2 cents per share in Q2, which is a regrettable error but not catastrophic as long as the reputation hit and legal costs don’t bankrupt the company.

Of course, ARCP will need to cut its dividend distribution going forward to pay for its error. But looking at insider holdings, many top directors of the company have been accumulating shares in recent quarters. This is a trait not seen at Enron or WorldCom when management from the very top perpetrated fraudulent accounting.

ARCP serves as the flagship firm of well-known real estate investor Nicholas Schorsch. Schorsch is also involved with several other public and private REITs. The issues at ARCP will likely hurt marketing of Schorsch’s other nonpublic REITs and even future acquisition of new properties.