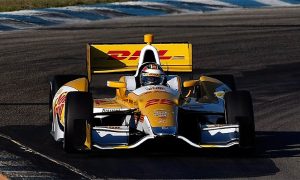 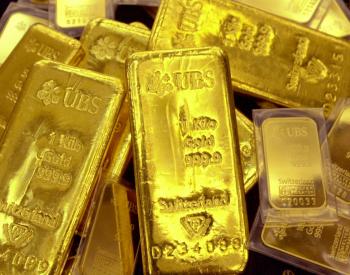 Financial Cycle and the Coming Collapse

Florian Godovits
biggersmaller
Print
No one really knows the future of the world’s economy. However, the Viennese investor Walter Eichelburg had an inkling during past years. In the beginning of 2007, he predicted the collapse of Fannie Mae and Freddie Mac during an interview with The Epoch Times.

Eichelburg looks pragmatically at today's situation and explains that we are at the end of a 50-70 year Kondratiev cycle [1]. The resulting consequences don't look rosy at all.

"Most of the countries and banks will be bankrupt by mid-2009," predicts Eichelburg. He is adamant about this.
He bases his prediction on the present "Kondratiev winter," the last phase of a financial cycle which began in Germany in the year 1948 with the end of the "Kondratiev spring."

The Kondratiev winter was already underway in 2000. During the final phase, as a last resort, hyperinflation will bring with it a massive change towards gold.

"When the financial Titanic sinks, one wants to be able to pay, under all circumstances, for the life boat," said Eichelburg emphatically. He also stated that an ounce of gold at $3,000 will be cheap.

"The bailout operation will lead to the demise of the respective countries," said the convinced gold investor.
He predicts that after Iceland, Hungary will be the next country to declare bankruptcy, then Romania and the Baltic States. The Euro-zone will also face dark times.

Most likely, Germany and Austria will also be affected. At this time, the Austrian banks are having quite a problem. The reason is they handed out "unbelievable amounts of credit" to former Eastern bloc countries. Their high trade imbalance will affect Europe and will make them quite vulnerable during any crisis.

One only needs to remember 1931, when the credit subsidiary of an Austrian bank triggered the demise of European banks.

Based on Eichelburg's assumptions, since we all, politicians and economists included, did not learn from the past, we underpinned the recovery. At that time, the politicians' response was exactly as it is today. They nationalized the banks. Then they severely criticized high earnings and capped salaries. These are actions that were taken during the actual crisis in the United States, Great Britain and also to some extent by other national governments.

Eichelburg reasoned during the interview why we are at the end of the financial cycle and suggests to small investors, "Let go of your faith in the establishment and let your common sense govern."

He actually holds bank management in the system not quite as responsible as is commonly believed. He says, “They just don't know what to expect.”

Also, the media will get its just desserts. The most prevalent problem is the "Bubble media," that was responsible to a great extent for the emergence of the speculative bubble.