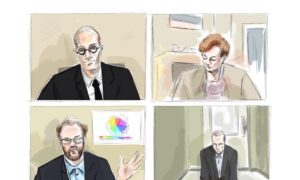 Alek Minassian Would Tell His Victims He Was Lonely and Angry at Society, Court Hears
0
Share Now
FacebookTweetParlerEmail
Copy Link 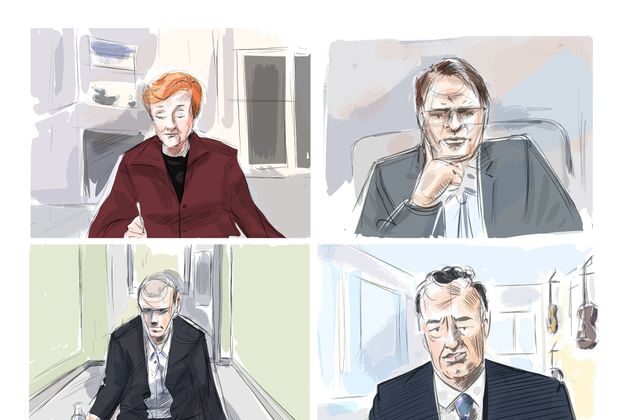