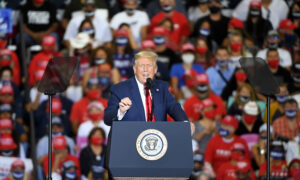 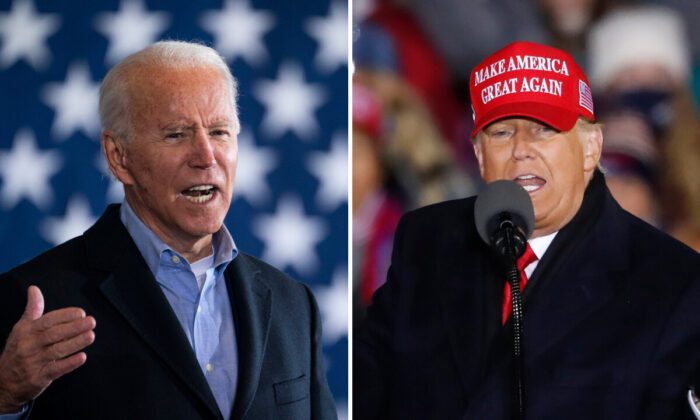 The final tabulation of Nevada’s ballots will not be known until Thursday, said state officials.

The Nevada State Department’s Elections Division wrote that mail ballots that were received on Election Day or any ballots arriving via mail over the coming week, as well as provisional ballots, have not been counted as of early Wednesday morning.

“Ballots outstanding is difficult to estimate in Nevada because every voter was sent a mail ballot. Obviously, not all will vote,” the agency wrote.

Those results won’t be known until 9 a.m. on Thursday, Nov. 5, the agency said.

Here’s what is left to count:

Ballots outstanding is difficult to estimate in Nevada because every voter was sent a mail ballot. Obviously, not all will vote.

It’s not clear how many ballots are currently outstanding.

Democratic challenger Joe Biden currently has a slim lead in the state, according to The Associated Press, which noted that about 67 percent of the vote has been counted so far.

AP and other news outlets have not declared a winner in the state.

Wayne Thorley, the state’s deputy Secretary of State for elections, told the Las Vegas Review-Journal that Nevada has “tens of thousands” of mail-in ballots to count. Thorley, however, said that the number reported on Thursday won’t be the final vote tally.

“The difference between Biden and Trump is close to 9,000 votes,” Thorley said, according to the paper. “I don’t know the number of outstanding mail-in ballots but we are in the tens of thousands range. It absolutely could change (results.)”