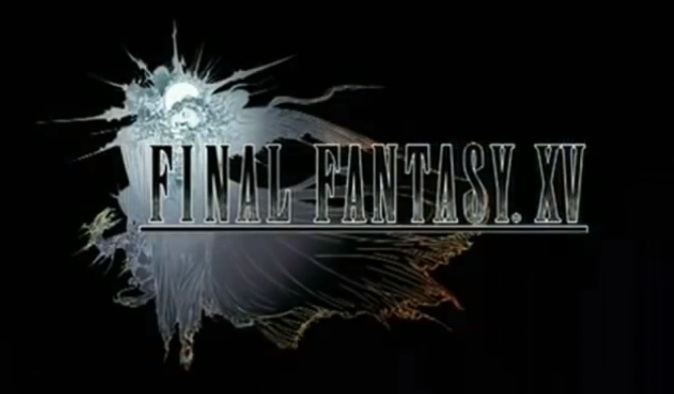 “Final Fantasy XV” may not be out until March 2015, according to a rumor.

Square Enix released its report for the fiscal year, saying it posted a $65 million profit while reducing game sales by about 5 million.

Analyst David Gibson wrote on Twitter that this means that Square might opt to release less games in the near future.

“Square Enix forecast of game units falling to 12m implies no FF15 in the year ending Mar 2015,” he said.

Shinji Hashimoto, the Corporate Executive of the Square Enix’s First Production Department, has not confirmed an E3 appearance for both “Final Fantasy XV” and “Kingdom Hearts 3.”

“We would like to keep it a secret,” he said, according to PSU.com. “It just only a few months from now. I’m pretty sure you will be surprised.”

“Actually not only do we have June, but there will be many events from now on such as San Diego Comic-Con, Tokyo Game Show, and others,” he added.

He said that regarding “Kingdom Hearts 3,” he added that any details “are secret.”

“We didn’t think this would become big news,” he said. “Back in 2001, Square Enix had financial problems and Sony bought our stocks. Now, the situation is reversed. Since then, we have had good support from our customers for our products, so Square Enix is back on its legs. But Sony has declined.

“The presidents of both companies had negotiation and resulted as everyone knew. We did not have argument. Since Sony once helped us, it was time we helped Sony back.”