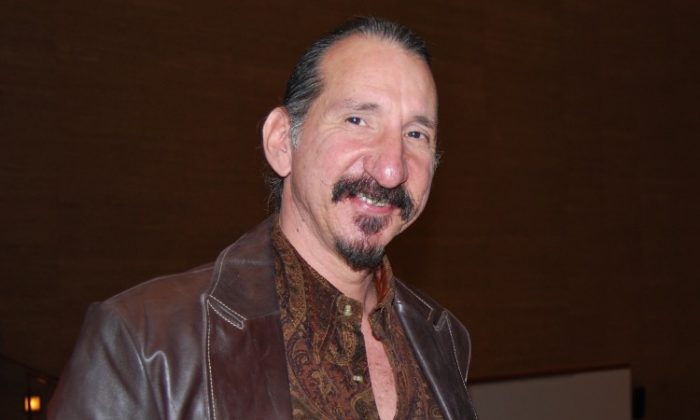 Mr. Abston brought his young daughter to see the performance.

“This is our first time to see the show, we like it very much,” Mr. Abston said.

Also in the audience was Mr. Sam Nuckols and Ms. Gail Wellenkamp, who had heard of Shen Yun before but attended for this first time this year.

“It’s preserving the traditions of Chinese dance,” said Mr. Nuckols, who noted that after the Cultural Revolution in China art forms like these were lost. “This is an attempt to preserve the old culture.”

“It’s very, very graceful, and has a lot of story behind it,” said Ms. Wellenkamp, adding that she could relate to the themes of love and kindness. “I think it’s very lyrical.”