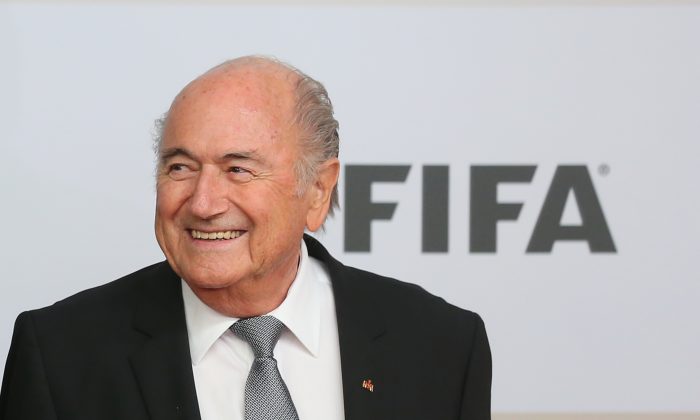 LONDON—A criminal investigation into allegations of World Cup bidding corruption could be opened in Britain, with authorities urging whistleblowers to come forward with information.

The Serious Fraud Office is pursuing “every reasonable line of inquiry, including working closely with appropriate overseas authorities,” the government department said according to a letter sent to a British legislator.

The Swiss attorney general has already received a criminal complaint from FIFA against possible law-breaking by unnamed individuals mentioned in the investigation into the 2018 and 2022 World Cup bidding process.

Damian Collins, a member of the House of Commons culture, media and sport select committee, has been pushing the Serious Fraud Office to open an investigation. The Conservative Party parliamentarian also plans to meet two whistleblowers who provided evidence to FIFA prosecutor Michael Garcia for the corruption report.

“Plainly, the Serious Fraud Office welcomes any additional information that may assist in determining whether a criminal investigation should be opened,” SFO general counsel Alun Milford says in the letter to Collins seen by The Associated Press. “I encourage anyone with relevant information to come forward and discuss it, in strict confidence, with our Intelligence Unit.

Milford provides an e-mail address, saying it is “the easiest way for any whistleblowers to contact us.”

But it remains unclear whether the Serious Fraud Office would have jurisdiction to open a case in Britain unless any wrongdoing can be linked to the country.

Although the Swiss authorities have a full copy of the bid probe, the 430-page report into impropriety remains secret, with only a 42-page summary judgment from FIFA ethics judge Joachim Eckert having been published.

The British government wrote to FIFA President Sepp Blatter this week calling for the release of the full investigation after a previous request was rebuffed from the English Football Association, whose conduct in bidding for the 2018 World Cup was criticized in Eckert’s report.

Eckert said there is not enough evidence to strip Russia of the 2018 World Cup or Qatar of the 2022 tournament, which were both awarded in a December 2010 vote by FIFA’s executive committee.