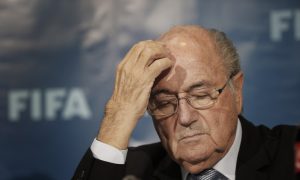 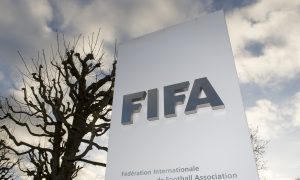 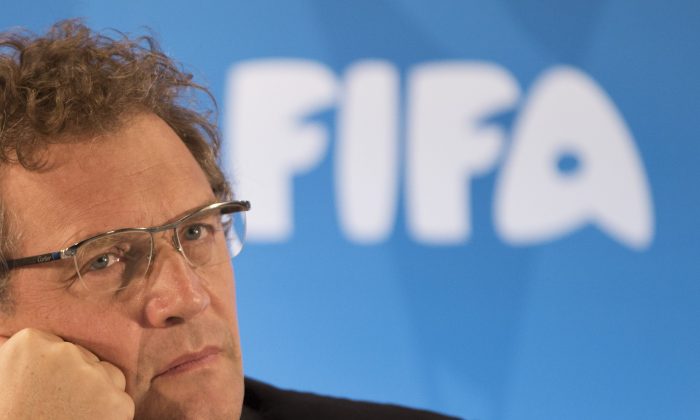 ZURICH—The FIFA ethics committee has extended the ban on Jerome Valcke for another 45 days while it processes a case against him.

Valcke faces a nine-year ban after being charged with violating the FIFA code of ethics while serving as President Sepp Blatter’s secretary general since 2007.

FIFA ethics judges are expected to hear the case within weeks.

The French former television presenter and marketing executive was first suspended by the ethics committee in October. That suspension expired on Tuesday, the same day ethics investigators recommended a nine-year ban.

The prosecution file charges Valcke with accepting gifts, conflicts of interest, breaches of confidentiality and loyalty, and failing to cooperate with investigators.

Valcke had already been suspended by the FIFA administration in September before the ethics case was opened. He was put on leave within hours of a FIFA ticketing partner alleging that Valcke sought to profit from a 2014 World Cup black market ticket deal that later fell through.

Valcke’s case follows eight-year bans imposed by the ethics committee on Blatter and Michel Platini last month. They also deny wrongdoing and have pledged to appeal those sanctions.