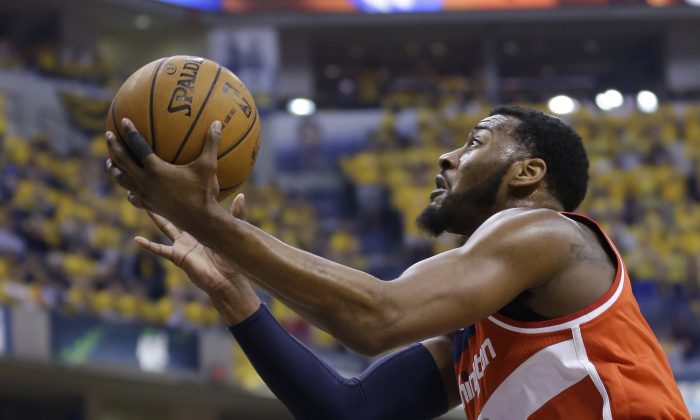 The FIBA 2014 World Cup is coming up pretty fast–it starts in 36 days on August 30–and fans are wondering about the United States roster and schedule.

The men’s national team training camp is set for July 28 through August 1 in Las Vegas, with 20 players participating for the 12 spots open on the final team.

ESPN’s Marc Stein reported on Thursday night that John Wall of the Washington Wizards has been invited to the camp, after initial reports indicated that he was left out.

Check out the training roster below:

A number of players who will not be at the training camp, such as Dwight Howard and LaMarcus Aldridge, are still eligible for inclusion on the final roster.

After the Las Vegas camp, the selected team finalists will have a 12-day break, then train again in Chicago on August 14 and August 15 before playing an exhibition game against Brazil in the United Center on August 16. The team will pick up preparations in New York City on August 17 and play two exhibition games, one against the Dominican Republic on August 20 and the second against Puerto Rico on August 22.

The team will play Slovenia at Fran Canaria Arena in Spain before the FIBA World Cup starts.

Team USA will kick off play on Saturday, August 30 against Finland before playing Turkey a day later.

The top four teams in each group then advance to the next round.