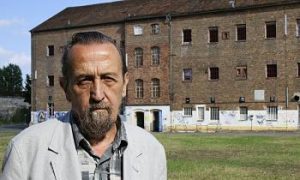 The GDR System: Two lives, One political System (Part I of II)
0 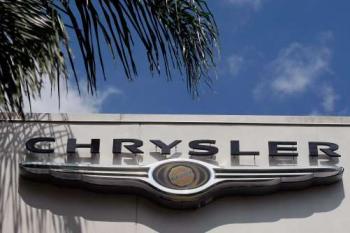 By Antonio Perez
Print
Italian automaker Fiat S.p.A. has increased its ownership stake in Chrysler Group LLC from 25 percent to 30 percent as it plans further integration with Chrysler in the U.S. market.

According to Auburn Hills, Mich.-based Chrysler, the 5 percent stake increase was automatically triggered upon completion of three performance-based metrics on Fiat’s part.

All three conditions were met, the companies announced. The first was Chrysler’s ability to assemble a Fiat-developed engine at its Dundee, Mich. plant. The second condition was Fiat’s ability to market Chrysler vehicles abroad—including Latin America—by achieving more than $1.5 billion in sales outside North America. The last condition, which was was related to fuel-efficiency.

According to Fiat, its ownership will further increase to 35 percent, if Dodge can successfully assemble a Fiat-designed vehicle achieving 40 miles per gallon in fuel economy. The task is scheduled to be finished in the fourth quarter.

For Chrysler, its partnership with Fiat has boosted its presence in Europe. It recently unveiled a new lineup of Jeep vehicles for the European market.

Jeep "is the only true international brand that Chrysler has,” Marchionne told reporters in Turin, Italy.

Fiat acquired its stake in Chrysler after the U.S. automaker underwent a government-assisted bankruptcy in June 2009. It has the potential to acquire a 51 percent majority stake, but cannot do so until Chrysler fully repays its government obligations.