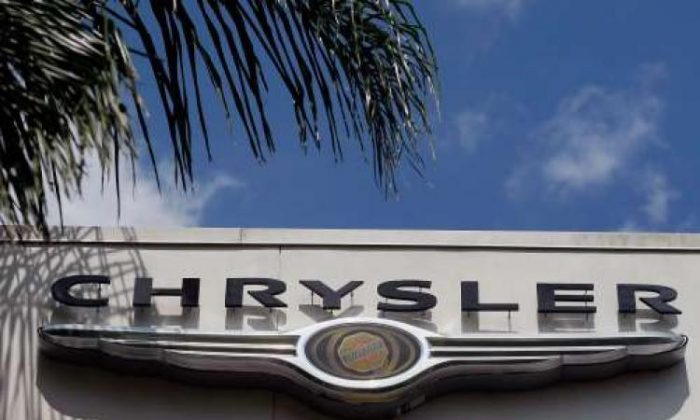 Fiat Chrysler Automobiles NV’s (FCHA.MI) U.S. unit said on Friday it would recall 228,508 trucks in the United States, Canada, Mexico, and some other markets to prevent drivers from unintentionally shifting their vehicles out of “park.”

The brake-transmission shift interlock (BTSI) may overheat on some vehicles, FCA US LLC said, adding that it would cause the shifter to be repositioned without brake pedal application, or the presence of a key in the ignition.

The overheating occurs when a driver keeps a foot on the brake while the car is idling in park. The company said it is unaware of any injuries or accidents related to this recall, which is limited to vehicles equipped with gear-shifters on their steering columns.

In December, the unit said it would recall about 1.8 million trucks in the United States, Canada, Mexico, and some other markets to fix a part if not operating could allow the driver to shift out of park without depressing the brake pedal.

Fiat Chrysler recalled about 1.8 million 2010-2017 Ram trucks in December for the same issues, CBS reported. There were reports of at least seven injuries possibly related to the trucks shifting out of park and rolling off.

“With the pin in the open position, the transmission can be shifted out of park into any gear without pushing the brake pedal or having the key in the ignition,” the National Highway Traffic Safety Administration said. “Being able to shift the transmission without pushing the brake pedal and/or without a key in the ignition can increase the risk of an unintended vehicle rollaway that may result in personal injury or a crash.”