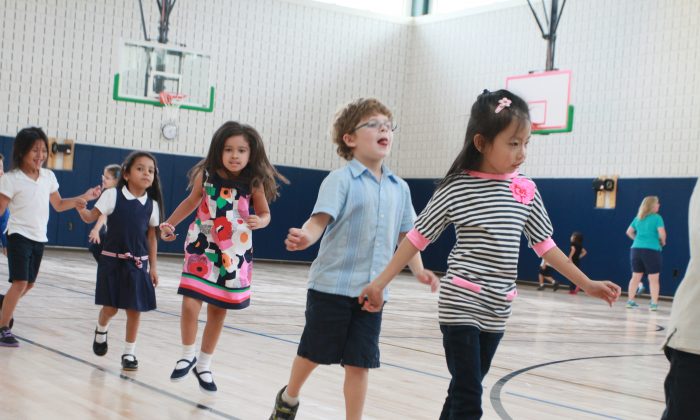 The number of severely obese children in New York City dropped by 10 percent from 2006 to 2011, according to a study released by the Department of Health and Mental Hygiene.

Mary Bassett, the city’s health commissioner, called the results promising but said in a statement that “there is still much work to be done.”

Every fifth child in the city is obese and 6 percent are severely obese. Obesity increases the risk of heart disease and diabetes.

A child is considered obese if his or her height to weight ratio is in the highest five percent among children of the same age and gender. If a child’s index surpasses the 95 percentile by more than 20 percent, the child would be considered severely obese.

The study looked at more than half a million city children, but excluded more than 30 percent of their peers who attended private and charter schools as they don’t participate in the Education Department’s annual fitness assessment. Special education students were also excluded.

The decrease in severe obesity was more pronounced for the most wealthy children, almost 20 percent, and less significant, close to 8 percent, for the poorest.

The state requires at least 120 minutes of physical education a week in public schools. Yet, of 31 elementary schools the City Comptroller’s Office visited in 2011, only two filled the mandate.

In 2009, the city created a program called Move-to-Improve to catch up with the state requirement. It trains teachers to lead students in 10-minute simple in-class exercises, like squatting, hopping, and running in place. By 2012 the program trained over 4,000 teachers. The federal Centers for Disease Control and Prevention found in 2010 the trained teachers indeed exercised with their students, on average about 10 minutes a day.

“We will continue to encourage our students participate in physical activity and choose our nutritious meals in schools,” School Chancellor Carmen Fariña said in a statement.