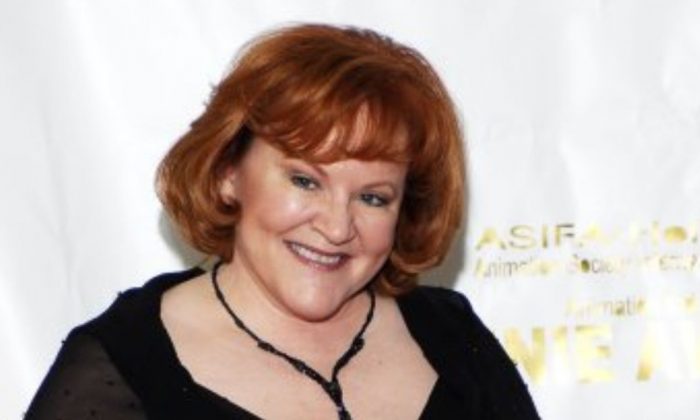 Edie McClurg, the actress from “Ferris Bueller’s Day Off,” is reportedly battling dementia, her family and friends have told news outlets, saying they are attempting to protect her from a man who is trying to take advantage of her mental state.

They said that medical tests showed that she is not able to live alone without assistance and is “especially vulnerable to undue influence given her poor judgment and evident dementia,” according to the report.

Edie McClurg, the beloved actress from Ferris Bueller's Day Off is battling dementia.

They are concerned that a 72-year-old male friend who has been living with McClurg for years may be trying to take advantage of her. They said that he previously spoke about marrying her.

“Edie’s family and friends don’t think she’s capable of understanding the relationship with the guy. They claim he’s been verbally abusive and tried to compel her to sign documents to change her estate planning,” TMZ reported.

Now, they want her cousin, Angelique Cabral, to become her conservator.

Born and raised in Kansas City, she also appeared in the horror film “Carrie” in 1976.

She performed in the 1980s on “The David Letterman Show” and also appeared in the film “Elvira: Mistress Of The Dark.”

She also did voice work in “Wreck-It-Ralph” and “A Bug’s Life.”

So sad – it's not looking good

In an interview with KansasCity.com in 2017, she spoke about working on “Ferris Bueller,” saying she was “so happy” about the film’s status.

“I met people from all over the world who wanted me to (quote the lines),” she told the news website. “I just love that people keep remembering the film.” 0

McClurg later added of her acting career, “I feel blessed. A lot of things have flown past my mind for a while. But I know there are many people who still remember and still talk about (my work). They recite the words that were mine to begin with. I’m so pleased people still care about me. I love that they laugh when they think of me.”

According to the Alzheimer’s Association website, “Dementia is a general term for a decline in mental ability severe enough to interfere with daily life. Memory loss is an example. Alzheimer’s is the most common type of dementia.”

The website says: “Dementia is not a specific disease. It’s an overall term that describes a group of symptoms associated with a decline in memory or other thinking skills severe enough to reduce a person’s ability to perform everyday activities.”

The Ferris Bueller's Day Off actress' family is fearing for her current situation and not because of the disorder.

But, it adds, vascular dementia, which occurs after a stroke, is the second most common type.

“There are many other conditions that can cause symptoms of dementia, including some that are reversible, such as thyroid problems and vitamin deficiencies,” says the Alzheimer’s Association website.

It adds that dementia sufferers might have issues with short-term memory, such as keeping track of commonly used items like keys, a wallet, or purse.

They also might forget to pay bills or plan or prepare meals, it adds.

“Many dementias are progressive, meaning symptoms start out slowly and gradually get worse. If you or someone you know is experiencing memory difficulties or other changes in thinking skills, don’t ignore them,” the website says.