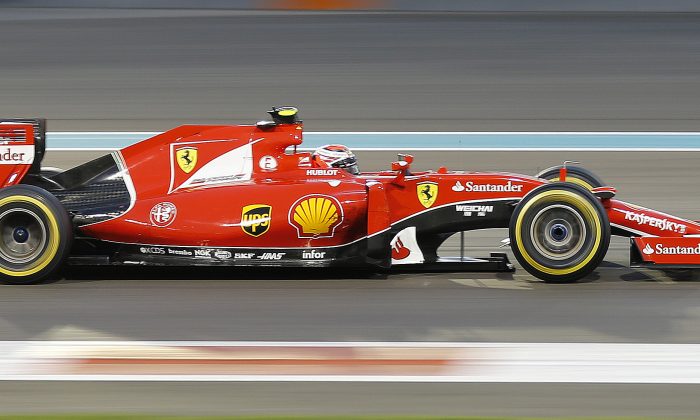 Ferrari has signed a multi-year agreement with Velas Network, a Swiss company involved in blockchain technologies and cryptocurrencies, to create digital content for the iconic Italian luxury sports car manufacturer.

Based on the deal, Velas Network will be a premium partner of the automaker starting next season. Velas will be the title sponsor of the Ferrari Esports Series and their eSport team. Founded in 2019, the company is reportedly a global player in the non-fungible token (NFT) marketplace. Details regarding the digital content, which will be produced by Velas for Ferrari, have not yet been revealed.

“We are pleased to start this collaboration with Velas Network AG, a company that makes innovation and performance the hallmark of technologically advanced products and services: these are all values that unite us and that led us to choose Velas as one of our Premium Partner,” said Mattia Binotto, General Manager and Team Principal, Scuderia Ferrari, in the news release published on Monday.

NFTs are unique digital certificates that are registered in a blockchain which helps to ensure authenticity and ownership. Growing in popularity with the rise of cryptocurrencies, NFTs can be used to own digital assets like a viral video or a tweet, and this asset can be bought and sold just like a piece of art.

It is not known whether Ferrari intends to use Velas for generating NFT assets to be sold to fans, like, for example, digital car stickers. According to the company, Velas will open up a “whole new dimension” for Ferrari fans who will benefit from the technology the company has to offer.

Alex Alexandrov, chairman and founder of Velas, commented on the company’s official blog: “We are delighted to be embarking on this incredible adventure together with Ferrari and taking people with us on a journey that they will never forget in this new era of Formula 1. There is a very bright future ahead, for the unique partnership between Velas and Ferrari, as well as for the sport as a whole. We look forward to seeing you out on the track!”

The Ferrari Esports Series is a virtual grand prix championship that had more than 60,000 participants in its 2017 inaugural series from 123 countries around the world. All FIA Formula One teams participate in the online championship. The next series is expected to begin April 27, 2022.

Velas has its own cryptocurrency, VLX, and since the news release, its value has surged more than 25 percent, according to data from CoinMarketCap, a crypto market aggregator.