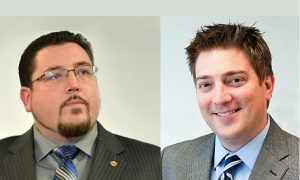 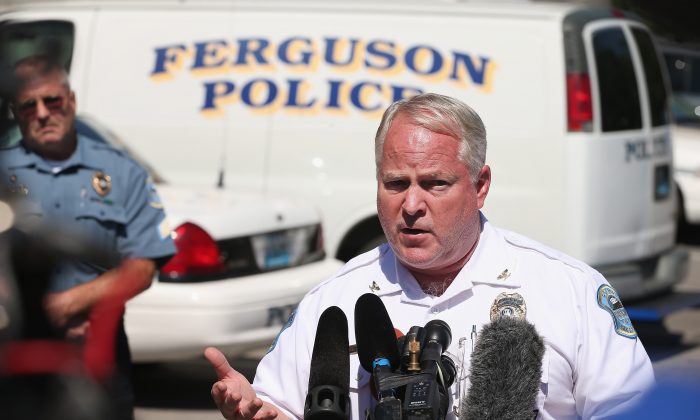 The resignation on Wednesday of Ferguson’s police chief  is likely to be the last in a string of official resignations stemming from the scathing Department of Justice report on pervasive racism in city’s policing and court system.

Mayor James Knowles held a press conference to announce that the city had reached a “mutual separation agreement” with Chief Thomas Jackson.

The departure follows that of Ferguson City Manager John Shaw who left office Tuesday in similar fashion after eight years on the job. The city council voted 7-0 to approve his “mutual separation agreement.”

The DOJ report, which was released on March 4, shows that racism among Ferguson, Missouri officials is so endemic that racial slurs are made over work email.

Brian Fletcher, former mayor of Ferguson from 2005 through 2011 and current chair of the I Love Ferguson Committee, confirmed on Wednesday afternoon that Jackson has resigned.

“They feel that it is important to show the Department of Justice they are willing to move forward,” said Fletcher by phone.

They feel that it is important to show the Department of Justice they are willing to move forward
— Brian Fletcher, Former mayor of Ferguson

Fletcher was mayor when both Jackson and Shaw were appointed. He said he that the extraordinary circumstances which have occurred since Michael Brown’s shooting last August are to blame for their departure.

“Had there not been a shooting on August 9 of last year, both of these men would probably still be in their positions,” he said.

The motivation for the city, according to Fletcher, is largely to cooperate with the DOJ and avoid descending into an expensive litigious spiral.

“Our concern as citizens and leaders is that we are not financially bankrupt,” he said. “Our hope is that we can work out something with the DOJ.” Despite that, Fletcher echoed the sentiment which many local officials have shared: the DOJ findings were deeply flawed.

“The sad part is that they didn’t provide the statistics to back it up.”

Jackson’s departure is likely to be the last, as Fletcher said that Mayor James Knowles’s position is “largely ceremonial.”

“This will probably be the last resignation,” he said, noting that a formal announcement will be made at 4 p.m. local time.