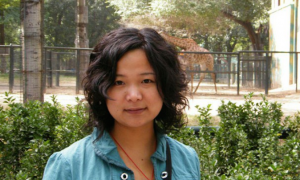 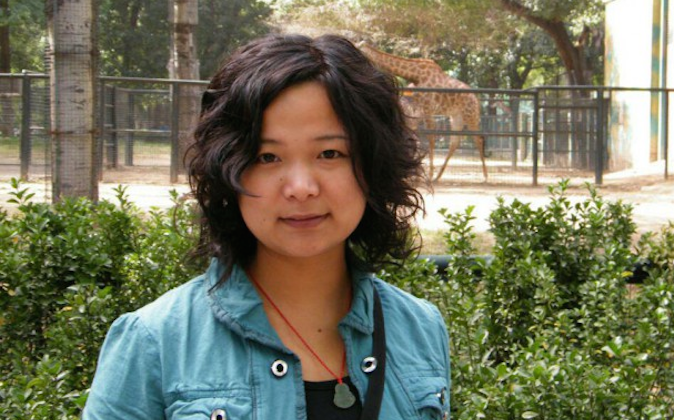 Feminist Group Forced to Close in China After Detentions

BEIJING—A women’s rights organization connected to five feminist activists whose detentions prompted international concern earlier this year said Friday it has been forced to shut down permanently because of mounting pressure from authorities.

Founder and executive director Wu Rongrong said she was “sad beyond words” at the closure of Weizhiming in the eastern city of Hangzhou and that there now would be “even fewer opportunities” to speak out publicly in support of women’s rights.

Weizhiming has campaigned against discrimination in the labor market, violence against women and sexual harassment on public transport. It also helped a woman with her successful legal case in November against a culinary school for recruiting only men to one of its positions.

In a blow to women’s rights activism in China, Wu was detained along with four other activists in March, just ahead of International Women’s Day, when they were planning to hand out stickers and flyers against sexual harassment in several Chinese cities. The detentions happened as China’s legislature held its annual meeting when authorities are especially sensitive to protests.

Following the detentions, police questioned several volunteers and others who worked with the organization and seized computers and cell phones. Soon after the center opened in August last year they had six employees and more than 100 volunteers, but they lost many people because they couldn’t afford to work on many projects anymore and authorities were pressuring staff and their families, Wu said.

“Because of the mounting pressure from authorities, we had fewer and fewer projects going on, so we can’t afford the rental and operation of the center,” Wu said. “Plus some of our colleagues also had trouble entering mainland China from Hong Kong. So we have no other choice but to shut the center down.”

Wu said staff members were baffled by the police obstruction because they weren’t breaking China’s laws. They were working in the interests of “many young women who don’t know how to deal with gender-based unfairness,” she said.

One of the five previously detained women, Zheng Churan, is a full-time employee at Weizhiming. The other three women are its working partners.

The women were released after 37 days without any formal charges, but they remain criminal suspects. Foreign governments and rights groups have urged Chinese authorities to drop the investigations. China’s foreign ministry responded by saying the investigations are an internal matter and foreign entities should not interfere.