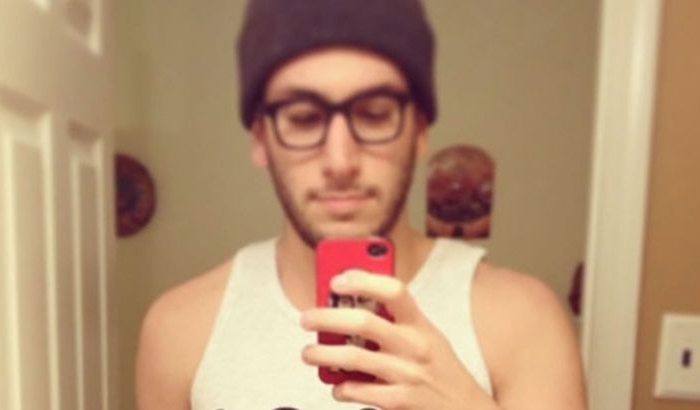 The CEO of popular clothing company Feminist Apparel fired a number of staff members after allegations of sexual misconduct against him surfaced, according to a report.

The firm’s clothing features slogans such as “Cats against catcalls” and “Misogyny kills,” which were popular at events like the Women’s March.

Refinery29 reported that Alan Martofel, the CEO, had an admitted history of assaulting women. After employees asked for him to resign, he fired many of them except for an outside consultant. The site reported that he was also accused of rape.

He wrote in a Facebook post: “I’ve grinded up on women on buses and at concerts without their consent. I’ve made out with ‘the drunk chick’ at a party because it was easier.” He also admitted to making an inappropriate move with a woman while she slept.

“We’ve all either faced this firsthand, seen it, heard a firsthand account of it, or are guilty of it ourselves,” Martofel wrote in the 2013 post. “I’m someone who’s guilty of it,” he said, before elaborating on what he did. In the post, he said that he’s a recovering abuser. Launching the Philadelphia-based Feminist Apparel is his “humble attempt” to “solve” the problem.

Former Feminist Apparel Sales and Marketing Manager Loretta Gary said she believed that she found her dream job. “Alan sold me a story of inclusion, collaboration, and an eventual revolution within the garment industry that I so deeply wanted to believe in,” she wrote.

Gary said that after the allegations against Martofel surfaced, employees tried to come to work as normal.

“Last week, Alan laid off nine employees from a 10 person staff – myself included. Of course it felt abrupt and like retaliation from many of us confronting him about his confessed history of sexual assault the week prior, but if we’re honest this was a long time coming,” she wrote. “He played me as he used all of my coworkers and me for his personal gain. Then he stripped each of us from our jobs and livelihoods once we challenged him too much,” she added.

Earlier this month, Martofel wrote in a blog post about all the stories that have “been written about me, my narrative, and the company I founded 5 years ago.”

“I want to make a few things abundantly clear: If you’re a customer waiting on an order, rest assured that it’s working it’s way to you. If you’re an artist on our site who no longer wishes to sell their work with us, contact us and we’ll have it taken down immediately,” he wrote.