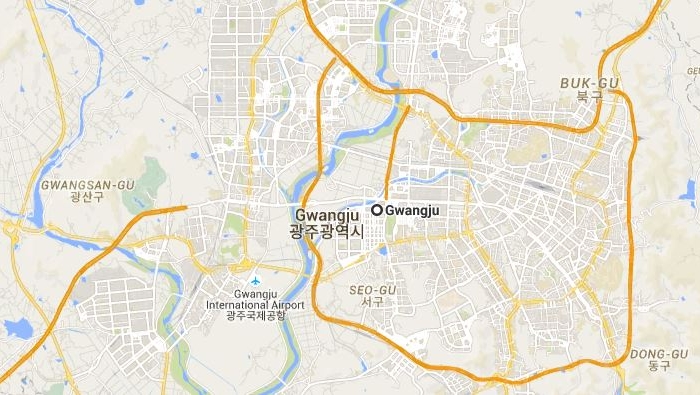 A college student in South Korea was arrested this week after allegedly abandoning her baby amidst freezing temperatures.

The unnamed student, 26, told police officers that she had saved an abandoned newborn that was left by someone in an apartment building’s hallway.

“We just felt bad for the baby. We cuddled the newborn before calling the police because the first thing we wanted to do is warm her up,” she said, according to AllKPop.

However, investigators soon found that the baby actually belonged to the student.

The student then confessed that she wanted to give up the baby through the concocted scheme because she feared she couldn’t raise it alone without a partner.

“I was afraid of my parents finding out about the baby and I wasn’t confident about raising her on my own, so I was planning to give her up by making it look like I saved an abandoned child,” the woman reportedly said.

She had recently broken up with her boyfriend, reported Yonhap.

The hallway where she said the baby was found was cold; the outside temperature was about 19 degrees Fahrenheit.

The baby still had an umbilical cord that hadn’t fallen off yet, although no traces of blood or amniotic fluid were found.

While the woman was arrested, she was ultimately let go.

‘It’s true ‘A’ did lie but there are no laws that permit punishment, so the case has drawn to a close as just a happening,” the police said in a statement.