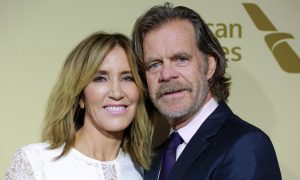 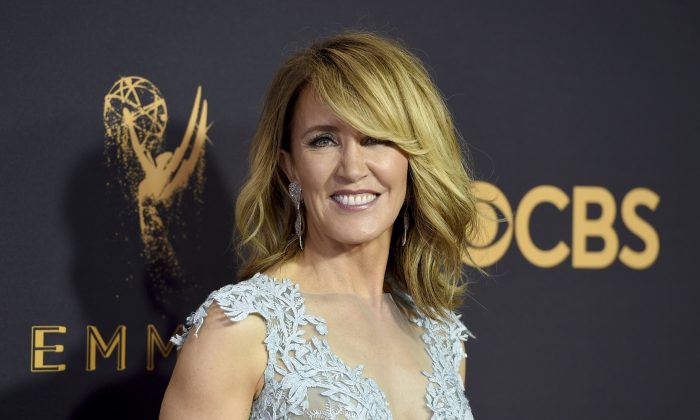 It is unclear, according to TMZ, why the 56-year-old actress and her 69-year-old husband were back in court Friday. However, they speculate it was most likely to pay the $250,000 bond due for the “Desperate Housewives” star to remain out of jail after she was charged with conspiracy to commit mail fraud and honest services mail fraud.

They offered no comment to the outlet on their way into the courthouse.

The actress is accused of paying $15,000 to boost her daughter’s SAT scores. She is one of dozens of parents and college coaches named in the national college admission scheme in which people allegedly paid up to $6.5 million in order to get their kids into elite universities. If convicted, she faces up to five years in prison.

“Full House” actress Lori Loughlin and her husband, fashion designer Mossimo Giannulli, were also arrested and charged in the bribery scheme. The two are accused of paying $500,000 in bribes to get their daughters into the University of Southern California (USC).

She turned herself in to authorities on Wednesday and was later released on $1 million bond.

Hallmark announced on Thursday it had cut ties with Loughlin, while one of her daughters, Olivia Jade Giannulli, has lost her partnerships with Sephora and TRESemme following the college admission bribery scam.

Sources close to both of the “When Calls the Heart” star’s daughters have shared that neither of them plan to return to USC for fear of being “viciously bullied.”