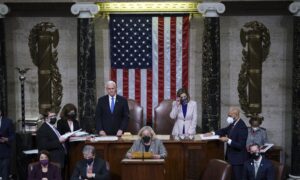 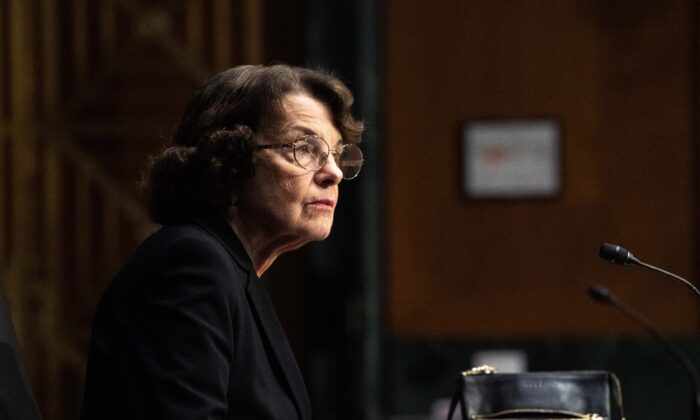 “I think the Senate is a place of freedom,” Feinstein told reporters at the Capitol in Washington.

“And people come here to speak their piece, and they do, and they provide a kind of leadership. In some cases, it’s positive, in some cases, maybe not. A lot of that depends on who’s looking and what party they are. But it’s an important place to have this kind of dialogue. It’s probably the highest-level dialogue that you get in an electoral body,” she added.

Democrats were incensed by the votes and want to take punitive action against the senators. Some have floated censuring them while others have called for expelling them from the Senate Judiciary Committee.

Hawley and Cruz have defended their votes, noting that Democrats in both 2017 and 2005 objected to electoral votes.

“Democrats objected after the elections of 2000, 2004, and 2016—in other words, every time a Republican has won the White House in the last 30 years,” Hawley wrote in a recent op-ed. “And they were within their rights to do so. The joint session is the forum where concerns about an election can be raised, debated, and ultimately resolved with a vote.”

Cruz told Texas broadcaster KXAS-TV: “What I was doing is how you’re supposed to resolve issues in this country.”