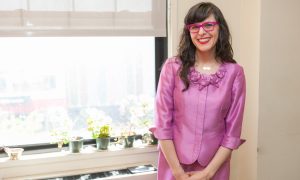 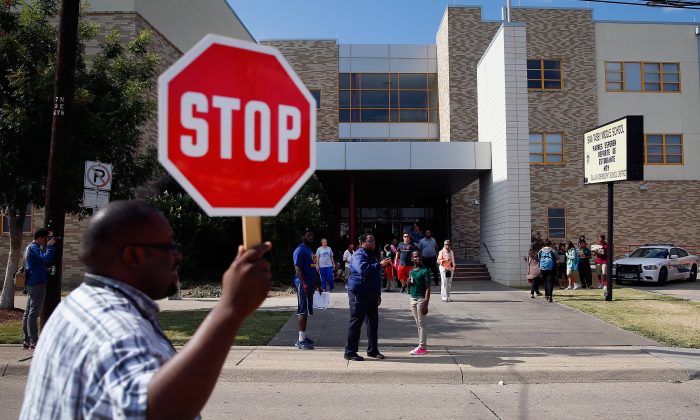 Nearly two years after local advocates and legal organizations filed a federal complaint alleging that prosecutions of student truancy cases were overly harsh in Dallas County, Texas, the Department of Justice (DOJ) announced a formal investigation on Tuesday into whether children there have been deprived of their right to due process.

In June 2013, the groups Texas Appleseed, Disability Rights Texas, and the National Center for Youth Law explained in their complaint that students with school absences—some as young as 12 years old—were being tried in local truancy courts and juvenile courts without legal representation.

If found in violation of a court order, they were often arrested and transferred to detention centers. Families were charged with court fees and fines, which increased over time if not paid in full, according to the complaint.

One student owed $1,600 from three truancy cases, and was at risk of incarceration if he didn’t pay the fines.

Some students, who didn’t have a lawyer or their parents’ assistance, had legitimate excuses for their absence, but were coerced into pleading guilty.

The complainants contended that criminalizing truancy was against children’s Eighth Amendment protection from cruel and unusual punishment.

Some students, who didn’t have a lawyer or their parents’ assistance, had legitimate excuses for their absence, but were coerced into pleading guilty.

On Tuesday, the DOJ said it would review Dallas County court policies and procedures for potential civil rights violations.

Federal authorities estimated that in 2014, the county had prosecuted 20,000 truancy cases under the “failure to attend school” charge, a criminal offense under Texas law.

The county first established truancy courts in 2003 to hear cases specifically from local school districts. It receives students’ absence information from the school districts via an electronic system that automatically files a truancy complaint.

Almost three-quarters of Dallas County’s court system budget is supported by truancy fines, according to estimates by National Center for Youth Law, a legal advocacy organization for children. In fiscal year 2012, the county’s truancy courts collected $2.9 million in fines.

Across the country, truancy is considered a “status offense,” behavior that is considered a crime only because the person is a minor—it would not be a crime if committed by an adult. But what actually constitutes truancy—how many days of unexcused absences—differs greatly depending on the state, county, or even the school.

According to the latest national data on cases tried by juvenile courts, truancy is the most common offense among both male and female defendants, at 38 percent and 44 percent of all cases respectively. However, the total number of processed truancy cases has declined in recent years.

Policy and legal experts said a child’s school absence is often indicative of difficult personal or family issues at home. Truancy is linked to an increased likelihood of substance abuse, teen pregnancy, and more criminal activity.

A 2013 policy paper by the Vera Institute for Justice, a criminal justice policy think tank, outlined programs in Florida, Washington, and Louisiana that reduced the number of youth offender cases in local courts.