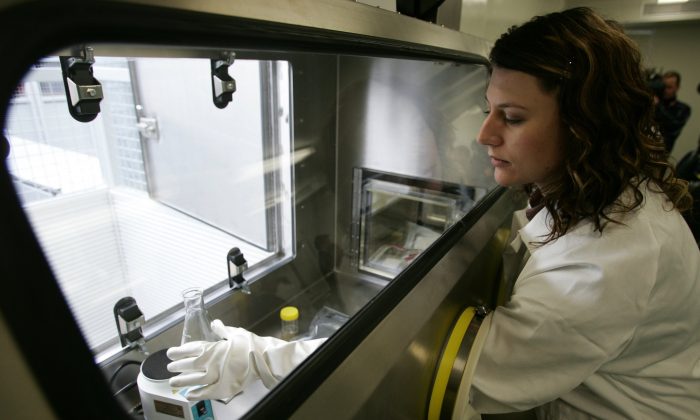 The federal government has announced stricter rules for those handling dangerous pathogens.

The new rules, published June 21 in the Canada Gazette, spell out new required licenses and security protocol for facilities like research laboratories at universities that handle potentially lethal microbes.

Human pathogens are ranked under the new regulations on a scale ranging from Risk Group 1, with no or low risk for things like brewer’s yeast, to Risk Group 4, which pose a high risk to individuals and communities for pathogens like the Ebola virus.

The regulations are made under the authority of the 2009 Human Pathogens and Toxins Act (HPTA).

Currently, those handling such pathogens need a special permit. Under the changes they will need a license that lasts from one to five years, depending on the pathogens being handled. Lower risk group pathogens like E. coli, which falls into Risk Group 2, can be covered with a five-year license, while riskier pathogens will need to be covered by shorter-term licenses.

The regulations also require that the federal minister of health be notified within 24 hours if someone expecting a shipment of pathogens does not receive them at the scheduled time.