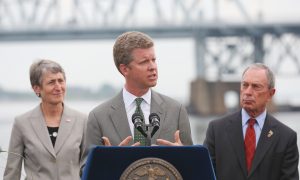 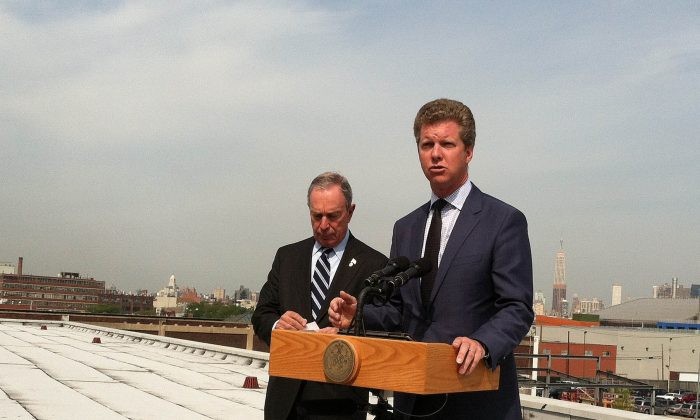 NEW YORK—Just shy of the one year anniversary of Hurricane Sandy, the Federal Government released a 69-point rebuilding strategy for regions affected by the deadly 2012 storm.

The plan, announced by HUD Secretary Shaun Donovan in Brooklyn on Monday, aims to look at the long-term solutions for not just New York City, but the entire region.

While the report focused on broad areas of recovery and planning, Donovan pointed out updating infrastructure would be critical to avoiding major service failures seen during Sandy.

Much of Lower Manhattan was without power for four days when a major electrical center was inundated with water during the Oct. 29 storm surge. Gasoline shortages went on for weeks.

Donovan reiterated the report is not to dictate what kind of rebuilding measures cities take. He said it would be up to the regions to decide on plans, and the federal government would provide funding.

Donovan also said the next set of Community Development Block (CDB) grants would be released in the coming weeks. He would not give a dollar amount, but said the money would focus on infrastructure.

This story will be updated throughout the day.