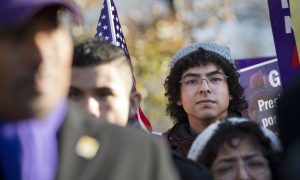 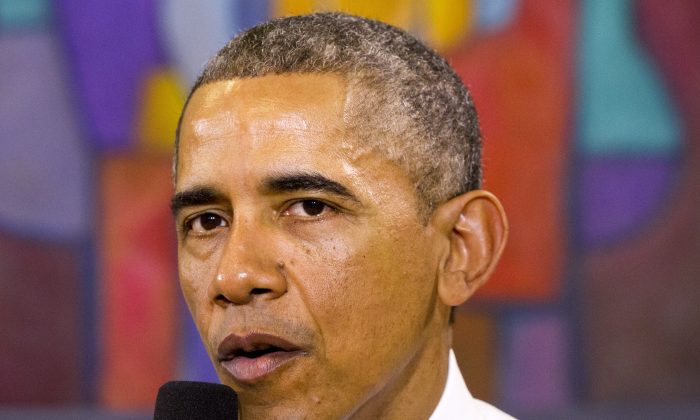 A federal district judge in Pennsylvania declared that President Obama’s immigration plan was unconstitutional on Tuesday.

Judge Arthur Schwab wrote that Obama’s action violated the separation of governmental powers and the part of the constitution that outlines the president’s executive limitations. He described it as “unilateral legislative action” in a 38 page memo.

On a press call Tuesday, director of White House Domestic Policy, Cecilia Munoz, said she wouldn’t comment on the judge’s ruling, but said in general the Obama administration was not concerned.

It is unclear what, if any, impact the judge’s statement will have.

The memo was tied to an immigration case, but not one that was affected by the executive action.

The defendant in the case, Elionardo Juarez Escobar from Honduras, was deported in 2005 and later re-entered the country illegally to reunite with his brother in Pittsburgh. He then worked for his brother’s landscaping business for at least two years before he was arrested in April for drunk driving, corruption of a minor, and not carrying a license.

He would not be eligible for deferred action under Obama’s executive order because he was caught while breaking U.S. laws and would not have been eligible anyways because he hadn’t been in the U.S. for at least five years.

The Justice Department said in an emailed statement to the media that the judge’s decision was unfounded as no party in the case questioned the constitutionality of the president’s executive action.

“Moreover, the court’s analysis of the legality of the executive actions is flatly wrong,” the Department of Justice was quoted as saying.

Separately, at least two dozen US states have filed a lawsuit challenging Obama’s executive action, and those cases remain pending before federal courts.