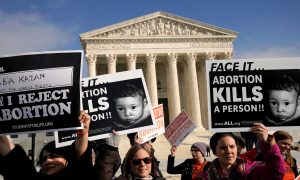 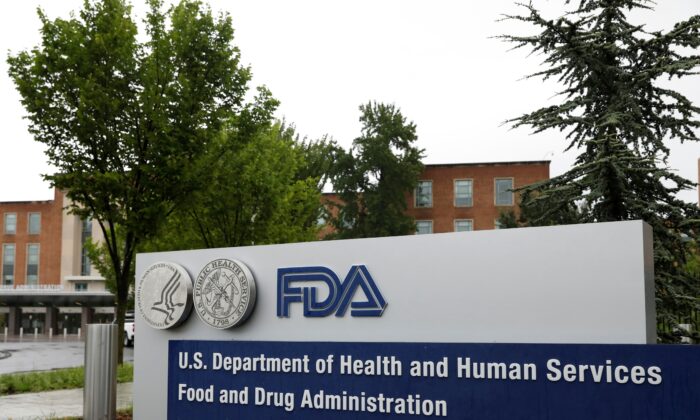 A federal judge has ordered the U.S. Department of Health and Human Services (HHS) to release additional information about its purchases of organs harvested from aborted human fetuses, according to a recent court filing.

Two agencies of the HHS, the Food and Drug Administration (FDA) and the National Institutes of Health (NIH), both purchased organs from California-based Advanced Biosciences Resources (ABR) for use in HIV research. ABR partners with Planned Parenthood and other abortion providers to dismember fetuses and sell their parts for research.

The FDA and NIH then provided hundreds of documents but redacted some information under the FOIA’s exception 4, claiming such information is confidential and commercial.

“This court victory will shed additional light on the federal government’s barbaric practice of purchasing organs of aborted human beings,” said Judicial Watch President Tom Fitton. “The American people deserve to know how their tax dollars are being spent on this grotesque and potentially illegal activity.”

Fetal tissue research has been a subject of controversy, especially for research conducted on still-living aborted fetuses. Supporters of such research argue it’s necessary to develop future treatments for diseases, while others argue that regardless of any scientific benefit, the practice is unethical and a violation of human dignity.

Obtaining and transferring fetal tissue implicates a number of laws, according to a Senate Judiciary Committee report (pdf) released in December 2016. For example, the NIH Revitalization Act of 1993 established 42 U.S.C. §289g-2, which prohibits fetal tissue sale for “valuable consideration.”

The court noted that ABR could collect more than $2,000 on a single fetus purchased from Planned Parenthood for $60 because ABR sold second-trimester livers, brains, eyes, lungs, and thymi for hundreds of dollars apiece, after tacking on fees for services like shipping and cleaning.

“There is reason to question the lawfulness of the transaction between the Government and ABR,” the court wrote. So HHS cannot invoke a FOIA exception to “shield illegal business practices under the guise of ‘confidential business information.’”

The HHS didn’t immediately respond to a request by The Epoch Times for comment.

Judicial Watch last year uncovered records from the FDA showing that, between 2012 and 2018, the FDA entered into eight contracts worth $96,370 with ABR to acquire “fresh and never frozen” tissue from first- and second-trimester aborted fetuses for ongoing research.

The Trump administration announced on June 5, 2019, that it would discontinue federally funded research that uses human fetal tissue from elective abortions conducted by government scientists.

“Promoting the dignity of human life from conception to natural death is one of the very top priorities of President Trump’s administration,” the HHS said in a statement at the time.