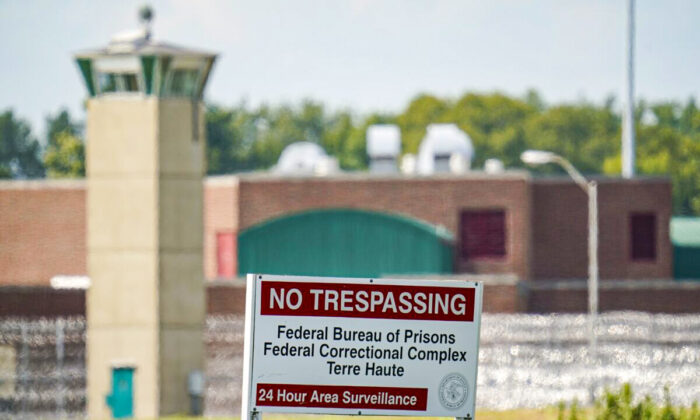 When the U.S. Supreme Court struck down President Joe Biden’s mandate for large private businesses to require workers to get vaccinated, the decision didn’t let federal workers off the hook.

Now, members of the largest union representing federal workers are challenging the mandate in court, and the decision has the potential to put limits on when presidents can issue executive orders in the future.

Castor, who is representing the unions, says his clients told him that if all the people who won’t take the vaccine are fired, there will not be sufficient staff to guard prisoners nor to train Marines, and it will affect the welfare of the country.

“We’re not trying necessarily to get money, we’re trying to get the court to say, ‘You can’t do this.’ The main thrust of the argument is that the president doesn’t have the authority to issue an order like this, pursuant to the powers granted him in Article Two of the United States Constitution, and that’s the same argument that won the day in the Supreme Court regarding the 100 or more employees; the president doesn’t have that authority,” Castor said. “Instead of going through the checks and balances of congressional approval which includes feedback from the public, the executive order cuts all that out. It just says, ‘My way or the highway.’ Certainly, the Constitution grants powers like that to the president in foreign affairs and protecting the nation from aggression from foreign powers. But he doesn’t have the authority, with a sweep of the pen, to affect the lives of millions of people, bypassing Congress.”

The complaint makes other arguments. For example, as union members, employees were not given the opportunity to negotiate a contract with the mandate, which punishes unvaccinated employees with termination; being forced to disclose vaccination status draws employees into unwanted political speech because vaccination status has become a politically charged issue; and employees are deprived of their religious freedoms when religious exemption applications are denied.

The filing requests an injunction to stop Biden and the federal Office of Personnel Management from enforcing the vaccination mandate. The injunction will be heard April 5.

A federal court on Dec. 7 had issued a preliminary injunction to block nationwide enforcement of the mandate for federal contractors.