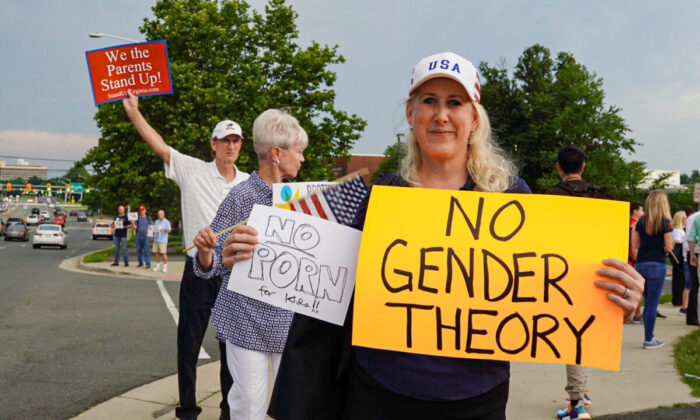 A federal appeals court on Friday struck down a Biden administration statute that forced doctors to perform medical procedures, including gender-transition procedures, against their religious beliefs.

The lower court’s ruling had permanently prohibited the U.S. Department of Health and Human Service (HHS) “from requiring Franciscan Alliance to perform gender-transition surgeries or abortions in violation of its sincerely held religious beliefs.”

Becket, the legal counsel representing Franciscan Alliance, said the court explained that permanent protection from the statute was appropriate for health care workers.

“This ruling is a major victory for conscience rights and compassionate medical care in America,” said Joseph Davis, counsel at Becket, in a statement. “Doctors cannot do their jobs and comply with the Hippocratic Oath if the government requires them to perform harmful, irreversible procedures against their conscience and medical expertise.”

The court noted that the Biden administration argued for more chances to show why it needed religious health care providers to participate in gender-transition surgeries, but that the ACLU, a co-appellant, cited a previous case that worked against their argument, according to court documents (pdf).

“For years, our clients have provided excellent medical care to all patients who need it,” Davis said. “Today’s ruling ensures that these doctors and hospitals may continue to do this critical work in accordance with their conscience and professional medical judgment.”

The mandate was first issued six years ago as part of the Affordable Care Act, commonly known as Obamacare. Becket noted that this applied to “virtually every doctor nationwide.”

Section 1557 of Obamacare prohibits health care programs that receive federal funds from discriminating against patients on the basis of sex.

This rule was swiftly challenged by nine states and a group of religious organizations and received protection from federal courts in North Dakota and in Texas.

Franciscan Alliance also claimed that the 2016 rule violated the Religious Freedom Restoration Act (RFRA) by forcing it to perform abortions and gender-reassignment surgeries inconsistent with its sincerely held religious beliefs.

Becket says on its website that the Biden administration and the ACLU were “dissatisfied with not being able to force religious health care providers to violate their faith” and appealed the decision back to the Fifth Circuit.

The Biden administration has been accused of weaponizing Title IX to push “woke insanity” on Americans.