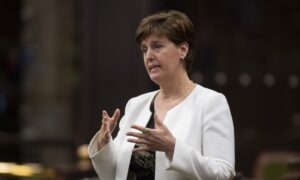 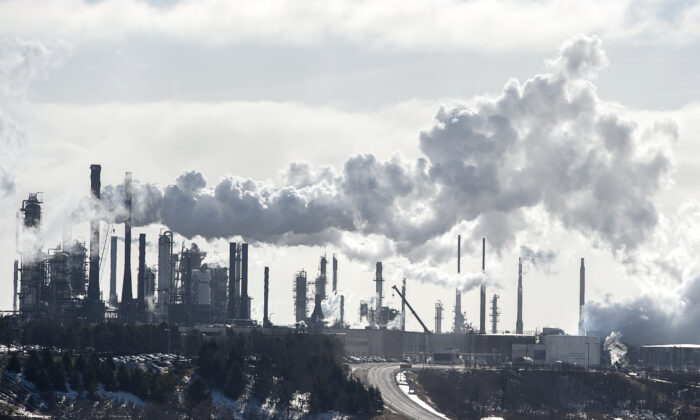 OTTAWA—The federal government has released a climate change plan that includes steady increases to its carbon tax in each of the next 10 years.

The plan includes $8 billion in environmental funding on top of $7 billion already announced.

The money is to go to retrofitting buildings such as arenas; renewable energy; biofuel and hydrogen projects; and getting remote communities off diesel.

There is a $3-billion challenge fund for large emitters to implement strategies such as carbon capture.

The plan is to achieve a 32 percent reduction in emissions by 2030, slightly more than the federal Liberal’s 30 percent commitment.

Ottawa hopes to reach 40 percent reductions when provincial programs are layered on.

Federal officials say rebates will reduce the impact on individual taxpayers and that most families should get more back than they pay in tax.