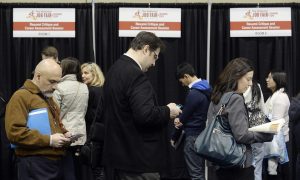 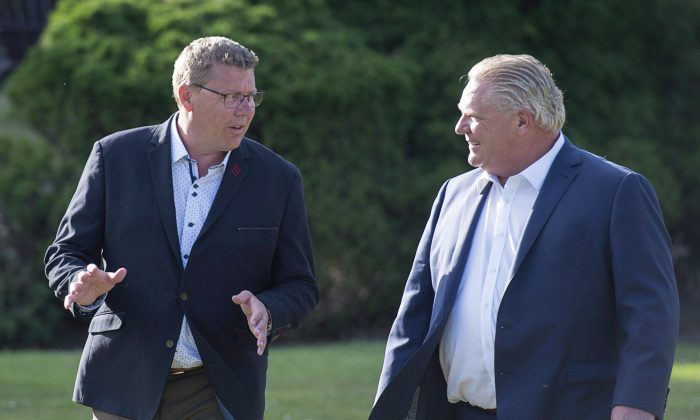 Ontario and Saskatchewan courts both upheld the federal carbon tax, but the dissenting judges in each province had notably different arguments
By Omid Ghoreishi

The Ontario Court of Appeal’s decision to uphold the federal carbon tax dealt a second blow to provinces challenging the scheme after a Saskatchewan court made the same ruling in May. However, split decisions in both cases have given the provinces reason to stay the course on the legal challenge.

Last week, Ontario’s Court of Appeal ruled in a 4–1 decision that the federal carbon tax pricing scheme was constitutional. A month before that, Saskatchewan’s top court also made a 3–2 split ruling to ultimately uphold Ottawa’s scheme. Notably, however, the dissenting opinions offered in the two cases were based on different arguments.

In Ontario’s case, Chief Justice George Strathy wrote on behalf of the court that the “need for a collective approach to a matter of national concern, and the risk of non-participation by one or more provinces, permits Canada to adopt minimum national standards to reduce [greenhouse gas] emissions.”

The sole dissenting opinion came from Justice Grant Huscroft, who is often called an “originalist,” a term used to describe those who believe the Constitution should be interpreted the way the authors intended it to be.

Huscroft said the federal government is overreaching into provincial jurisdiction, and in effect wants the court to “sanction a change to the constitutional order—to increase Parliament’s lawmaking authority while diminishing that of the provincial legislatures.”

To allow this, he wrote, would mean “an extensive and permanent transfer of lawmaking authority to Parliament, allowing Parliament to regulate vast areas of provincial life, business as well as personal.”

Unlike in the United States—where the concept of originalism is occasionally in the spotlight, especially in light of President Donald Trump’s recent supreme court picks—the affiliation of judges as either being originalist or believing in a progressive interpretation of the law, known as the “living tree” principle, isn’t a distinction often made in Canada, as the majority of Canadian judges belong to the latter camp.

In the case of the Saskatchewan court’s decision, the dissenting judges agreed that the federal government has jurisdiction when it comes to issues related to emissions, but where they differed was on the limitation on how Ottawa can act on that.

“The argument is essentially that the House of Commons is entitled to act on carbon emissions, but there are limitations on how they can do that,” says John Soroski, an associate professor of political science at MacEwan University who specializes in the Constitution.

Soroski says the argument is based on the point that there should be some written principles or standards as to when a carbon tax is applied, whereas the current carbon tax legislation passed by the House of Commons leaves it up to the prime minister and the cabinet to decide how to apply the tax. A concern with this would be that the cabinet can decide to impose the tax for any reason it desires, rather than based on a standard.

John Whyte, professor emeritus of law at the University of Regina, says there’s not much difference in the majority decision between the two courts, with both decisions based on the “peace, order, and good government” (POGG) clause in the Constitution—a provision used in cases for which clear jurisdiction is not defined in the Constitution, giving the federal government the power to deal with them if they are national issues.

But he agrees that the dissenting judges in each court had different approaches. When the cases go before the Supreme Court of Canada, as both the Saskatchewan and Ontario premiers have vowed to do, his sense is that most of the judges will side with the majority in the provincial courts.

“I don’t see the [challengers] getting the votes out of those nine judges,” Whyte said.

Allan Hutchinson, a professor of law at York University, said the move to launch a legal challenge against the carbon tax is more of a political move by conservative premiers to show that they are doing everything they can to fight the pricing scheme, even if they are defeated.

“When governments are involved with bringing legal actions, you have to look at the politics and not just the law,” Hutchinson said. “Constitutional law is all about politics as much as it is about law.”

Whether politics-based or not, Saskatchewan Premier Scott Moe says the provinces still have a strong case against the tax.

“With two split decisions, there is a strong legal argument that this tax is unconstitutional,” he said. Saskatchewan is set to go before the Supreme Court in December to argue the case.

Alberta, Manitoba, and New Brunswick, which all have conservative governments, have also expressed their intention to challenge the carbon tax in court.