The end of QE is not only affecting interest rates 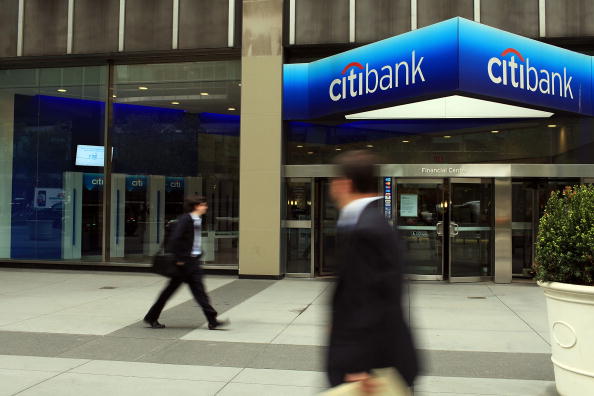 Even as the Federal Open Market Committee raised short-term interest rates last week, the Trump administration doubled down on trade rhetoric to gain leverage in the midterm elections. The markets have not reacted well to the bellicose language coming from the White House. But you don’t need to look to trade to understand the difficulties affecting the U.S. banking sector.

One reason why banks are selling off is the prospect of significant layoffs and operating losses in the mortgage sector. Rising costs and tight production spreads have driven the mortgage industry into the red this quarter, with many shops not even meeting minimum production levels to break even. Analyst Rob Chrisman warned in his weekly comment that he expects to see at least one large bank shedding “thousands” of people this summer because of the combination of tight spreads and the over $8,000-per-loan cost of new residential mortgage originations.

Another, more important reason for fading on the U.S. large-cap financials, particularly given the extraordinary run last year, is that the easy growth for the industry is at an end, both in terms of loans and deposits. The reverse of quantitative easing (QE) means an end to the deposit growth seen by U.S. banks over the past half decade.

“Deposit growth is slowly grinding to a halt,” says Lee Adler of the Wall Street Examiner. “It should go negative in the next couple months, especially if European Central Bank (ECB) makes more cuts in QE. Some of the ECB QE money was flowing instantly to the United States. Since the ECB went from 60 billion euro to 30 billion euro QE, their deposit growth has also slowed and less money flowed to the United States to buy bonds and stocks.”

And sure enough, Alder’s prognosis is confirmed by the data from the Federal Deposit Insurance Corporation (FDIC), which shows that bank deposit growth has basically dropped to near zero over the past year.

Of course, weak loan demand is another reason why deposit growth has been relatively restrained in this cycle. What demand has existed was focused on the hotter metro markets, which are starting to evidence late-stage buyers fatigue. And as we’ve noted previously, bank regulators have been tapping the brakes on residential and multifamily credit for several years now.

We also are reminded once again that there is no national market for residential real estate in the United States. Weiss Analytics confirmed that with its latest data.

Weiss Analytics reports that red-hot metros such as Las Vegas, Seattle-Tacoma, and Denver-Aurora are starting to see a decline in the number of transactions with rising home prices. In 2015–2016, these markets were at one stage showing virtually all home sales with rising prices, a measure of the enormous asset-price distortions caused by the Fed in the real estate sector.

If the Fed wants a list of markets where banks are likely to face credit challenges in the next few years, they could do well to ponder some of the above, which feature some of the highest price-volatility numbers of any residential asset markets in the United States.