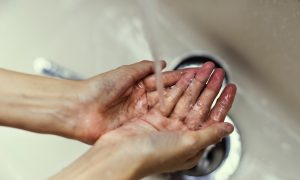 From Peaceful Coexistence to Potential Peril: The Bacteria That Live in and on Us
0
Share Now
TelegramFacebookTweetEmailTellMeWeReddit
Copy Link 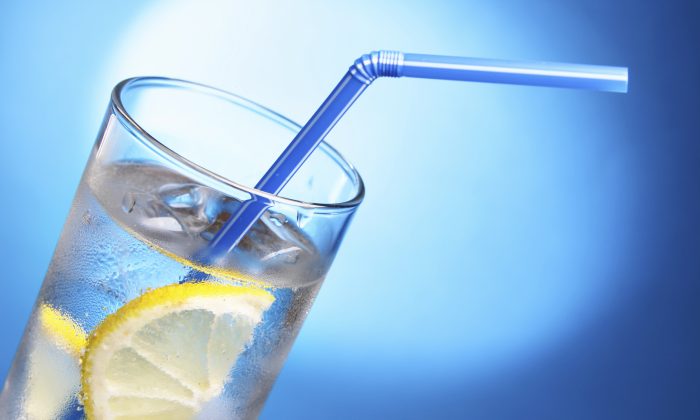 A BBC Watchdog report found that ice that is served up by some fast food chains was contaminated with fecal bacteria.

More than half of the samples from the major chains—including Burger King, KFC, and McDonald’s—were contaminated with the bacteria, according to the BBC documentary. The investigation was made after it was revealed that ice from coffee chains like Starbucks also contained fecal bacteria.

Bacteria samples were also found in the drinking water at the chains.

Out of 10 samples that were obtained from each of the three chains, seven were found to be contaminated from KFC, six were contaminated from Burger King, and three from McDonald’s, the Watchdog report stated. Five of the seven tested at KFC were noted as “severe” in the report.

“When we’re finding the sorts of numbers we’re finding here, you have to look at the people making the ice, handling the ice, which they then transfer into customers’ drinks,” said Tony Lewis, who is Head of Policy and Education at the Chartered Institute of Environmental Health, according to The Independent.

“And then you also have to look at hygiene failure with potentially the machines themselves: are they being kept clean?”

KFC said it completely shut down the ice machines that were named in the report.

“We are awaiting the results of independent testing of the ice that will confirm they are back up to the standards we expect,” a KFC representative told The BBC. “To reassure customers we have also inspected and cleaned the ice machines in all other restaurants across the UK.”

And a McDonald’s spokesperson said: “Nothing is more important than the safety of our customers and people and we will continue to review our procedures and training, working closely with our restaurant teams to ensure those procedures are adhered to at all times.”

After the tests, Burger King also said that “cleanliness and hygiene are a top priority.”

“This report is an opportunity for us to emphasize our training procedures and ensure all operations and safety standards are upheld in all Burger King® restaurants.”

Recently, fecal bacteria was found in three out of 10 samples of iced drinks from Starbucks by investigators on BBC’s “Watchdog” program. They made the discovery after testing about 30 branches belonging to Starbucks, Caffè Nero, and Costa—the three largest coffee chains in the U.K.

“These should not be present at any level—never mind the significant numbers found,” Lewis told the BBC.

What a Food Safety Lawyer Will Not Eat

What Marler, who has been practicing law for 25 years and owns his own firm, won’t eat might surprise you, as reported by The Associated Press.

– Unpasteurized milk or juice, also called “raw milk” and “raw juice.” “Raw milk directly from a cow can be infected with all types of bacteria,” the lawyer said. “Some argue that milk loses nutrients during pasteurization, but this is patently false. Skipping pasteurization means an increased risk of contamination by bacteria, viruses, and parasites.”

– Raw sprouts. “Raw sprouts are dangerous because of their growing process. The seeds are sprouted in standing water that can grow bacteria. There have been too many outbreaks to not pay attention to the risk of sprout contamination.” Seven outbreaks — four salmonella, two E. coli, one listeria — since 2014 trace back to sprouts, according to the Centers for Disease Control

– Meat that isn’t well done. Marler got his start in the food safety niche working for plaintiffs whose children died in the 1993 Jack in the Box E. coli outbreak. So he has no problem insisting, “Meat needs to be cooked to 160 degrees throughout to kill bacteria that could cause E. coli or salmonella.”