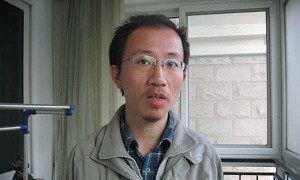 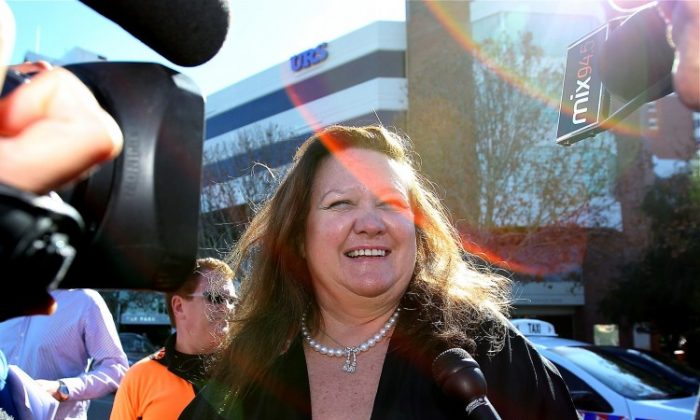 The Australian government has expressed serious concerns about moves by the world’s richest woman to buy into Fairfax Media and possibly influence the content of its mastheads.

But senior government ministers have ruled out supporting legislative moves to prevent mining billionaire Gina Rinehart from overturning the publicly listed media company’s long-standing policy that board members should not influence day to day editorial decisions.

Ms Rinehart, whose net worth is estimated at more than $29 billion by BRW Magazine, this week raised her stake in the troubled media company to 19 per cent at the same time as Fairfax announced major cut-backs to arrest falling profits.

Domestic media reported she was seeking three seats at the board including the role of deputy chairman, and that she had refused to sign up to the company’s editorial independence charter.

Federal Treasurer Wayne Swan on June 19 called on Rinehart to publicly outline her intentions. He told a rowdy parliament: “I certainly call on Ms Rinehart to very quickly to explain to the Australian people what her intentions are and whether she will or won’t support a charter of editorial independence.”

But Communications Minister Stephen Conroy ruled out supporting a push by the Greens to legislate to protect journalists from editorial interference.

Well-known entrepreneur John Singleton, a friend of Rinehart’s, told ABC Radio she should have the power to hire and fire editors if it was in the interests of making the company more profitable. He contrasted Rinehart’s rising stake in the company with other board members who hold few shares and “represent basically no per cent of the shareholders”.

The troubled media company this week announced major cut-backs including the axing of 1900 staff and closure of printing facilities to deal with declining advertising revenue and technological changes that are damaging media businesses around the world.

It owns some of the country’s most popular newspapers including The Sydney Morning Herald, The Age and The Australian Financial Review.