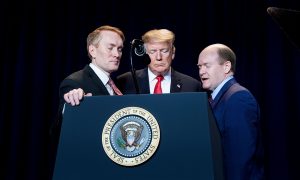 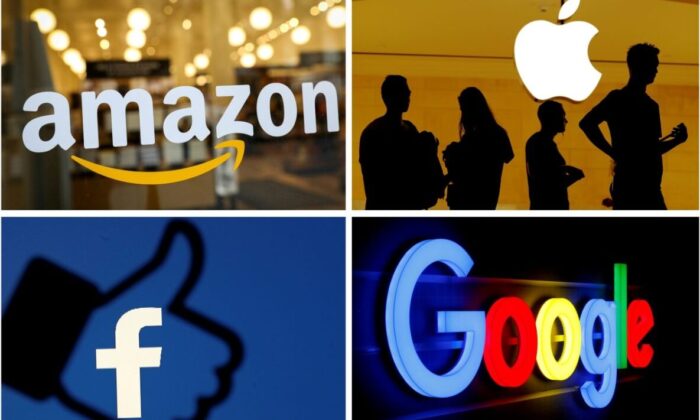 Fear and the Freedom to Speak

2021 will be a year of big decisions. With the pandemic raging and the political landscape offering no certainty, the world teeters on the precipice of the unknown more acutely than at any time since the Cold War.

At this pivotal moment, it’s crucial to mitigate the powerful influences conspiring against our mental and moral independence. The increasingly authoritarian push by tech and media providers to control information is stoking political and cultural divisions, while leaving us vulnerable to manufactured consent, where we become obedient and unquestioning.

Freedom of speech isn’t only a key element of democracy, but is its fundamental safeguard. Its importance was recognized at America’s inception and enshrined in the Constitution as the primary defense against tyranny.

Benjamin Franklin said, “Whoever would overthrow the liberty of a nation must begin by subduing the freeness of speech.”

We are now in the midst of this subjugation.

Social media, despite its virtue of connection, progressively indoctrinates its users into a matrix of narrow ideas rather than encourage discussion among varied points of view. The recent banning of many conservatives from Twitter and the curtailment of the alternative social media platform Parler by Google, Amazon, and Apple shows just how far the social media giants wish to control the narrative.

To the same end, the legacy media has taken great liberty with our perception of the world by prescribing what to think and how to think about it. Regardless of individual political leanings, this institutionalized conformity should concern every free citizen. It is a form of population control that requires no physical force or overt pressure, just a continual manipulation of information—something most remain largely oblivious of.

A recent Gallup poll found that 33 percent of Americans have no confidence at all in the media. This is an all-time high that reflects the overt partisanship that has come to characterize corporate media.

In such a climate, it’s imperative we stick to our conscience and convictions to form our own perceptions and not be led by the nose to conform to opinions not our own. Open and uncomfortable conversations are absolutely necessary to navigate the many contentious issues of today, and media providers who refuse to engage on those terms should not be granted the authority to make decisions on our behalf. They have betrayed the trust of their positions.

Free speech must be protected and fortified by individuals willing to take their place in the battle of ideas and not succumb to fear, denial, or ignorance. Otherwise, the masses will become lemmings headed toward the cliff of bad ideas, egged on by media propaganda that absolves them of independent thought.

The pursuit and promotion of truth is truly an act of courage when falsehood is in vogue. Fear can be a potent motivator, however, and it is tempting to capitulate to the popular consent of the day, hoping the mob will pass us by. But if we don’t stand our ground and voice our convictions now, the mob will be at our door soon enough.

The post-pandemic landscape may well be characterized by varying degrees of authoritarian control, depending on how determined we are to retain our freedom to speak. There are those who would do our thinking for us, to have us trust in their expertise, intentions, and authority, but we mustn’t relinquish our right to question. And we must never relinquish our autonomy, hard-earned as it was through the sacrifice of our forefathers. It is up to each of us to preserve it for future generations and not let it wither out of fear or apathy.

The pandemic response has been an exercise in subjugation on a mass scale, through information control, social pressure, legislation, and enforcement. We shouldn’t be so naive as to think that the minimal resistance to such measures has gone unnoticed by those who would exercise such control for more selfish ends. And so we must be sharp, much sharper than we have up till now, and clearly identify the information power structures that influence our perceptions.

At this critical juncture, we must awaken in ourselves the courage and tenacity to stand up and be counted. If we are willing to accept the burden of our times and forthrightly take our place, the best in us can emerge.

As the great transcendentalist thinker Ralph Waldo Emerson stated in his “Self-Reliance” essay, “Nothing is at last sacred but the integrity of your own mind.”