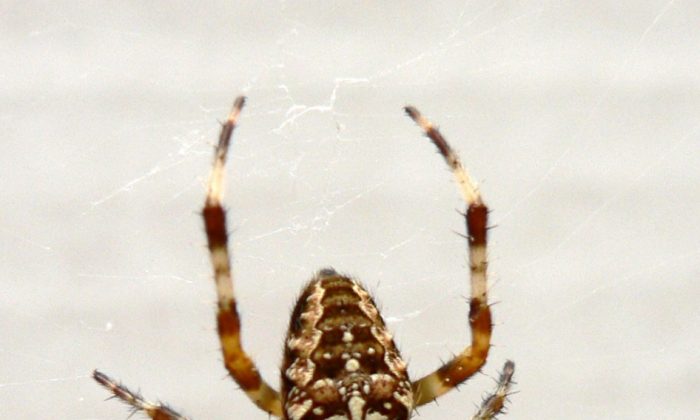 The human brain underestimates the distance of threatening objects due to fear, according to a new psychology study.

Most people have a strong sense of when approaching objects will make contact with a split-second reflex for making avoidance or defensive responses.

A U.K.-U.S. research team tested the effect of fear on this ability using expanding images on a computer screen of either threatening animals (spiders and snakes) or non-threatening ones (rabbits and butterflies).

Participants had to judge when the “looming” object was about to collide with them by pressing a button.

“Our results show that emotion and perception are not fully dissociable in the mind,” said study co-author Stella Lourenco at Emory University, in a press release.

“Fear can alter even basic aspects of how we perceive the world around us. This has clear implications for understanding clinical phobias.”

“The more fearful someone reported feeling of spiders, for example, the more they underestimated time-to-collision for a looming spider,” Lourenco said.

However, it was not clear whether fear makes the object seem to move faster or expands the observer’s sense of personal space.

“We’d like to distinguish between these two possibilities in future research,” Lourenco concluded.

“Doing so will allow us to shed insight on the mechanics of basic aspects of spatial perception and the mechanisms underlying particular phobias.”

The findings were published in Current Biology on Oct. 9.